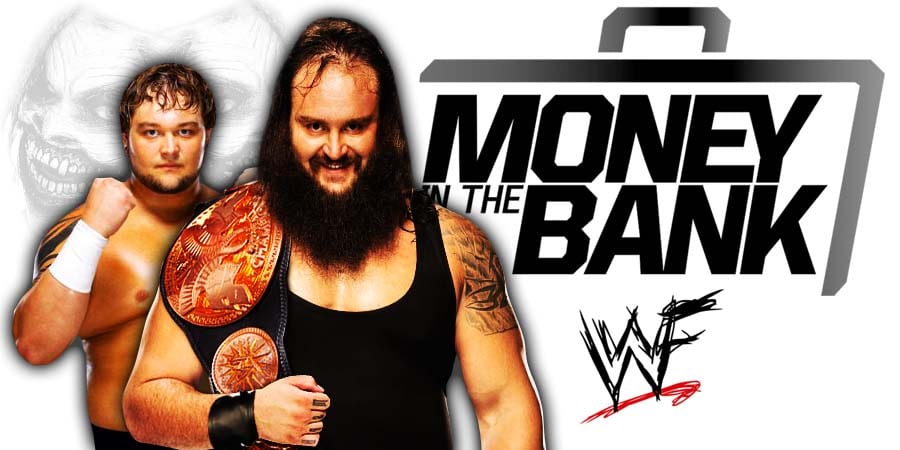 The event could turn out to be a great one, with a few surprises. So without further ado, let’s take a look at 4 surprises WWE could pull of at Money In The Bank 2020. 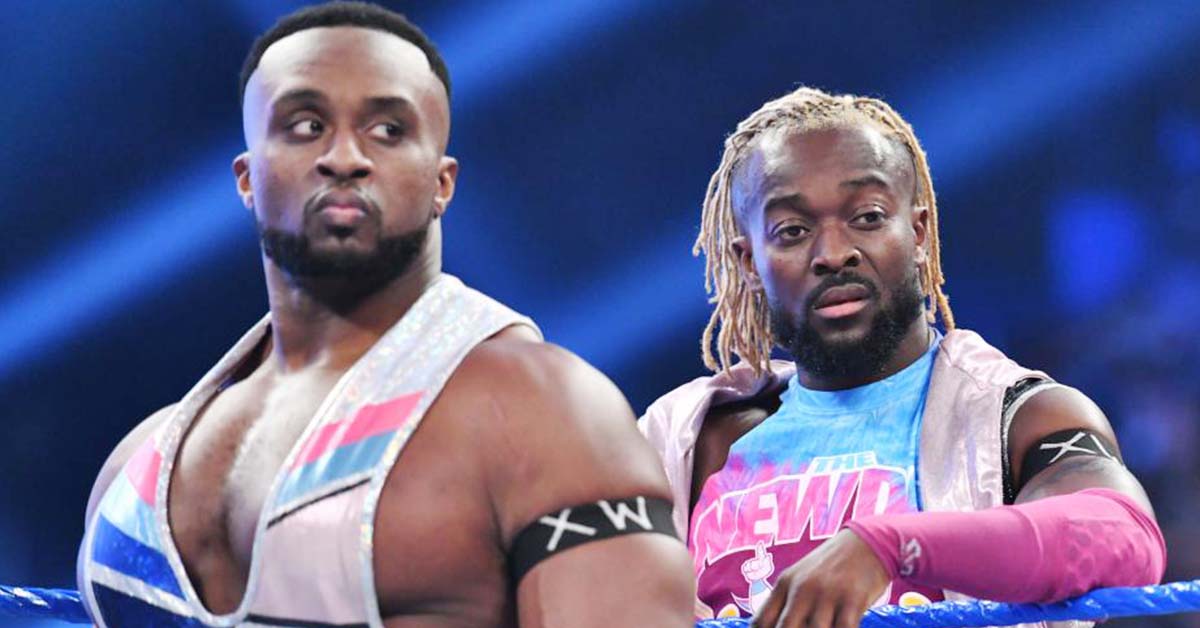 The SmackDown hacker hinted the break up of a Tag Team on SmackDown a couple of weeks ago. As we noted earlier, he hinted revealing the secret at Money In The Bank.

Lucha House Party and The Forgotten Sons won’t go anywhere by parting ways, so John Morrison and The Miz and The New Day are the only ones left.

Kofi Kingston and Big E breaking up would be a huge surprise, as that angle is quite unexpected right now. In addition, when one of the videos of the hacker was decoded, it turned out to be voiced by Xavier Woods.

So Kingston and Big E parting ways and losing the Titles would be a pretty shocking moment.