19. Jinder Mahal Reveals Who His Dream Opponent In WWE Is

During a recent interview with Sportskeeda, WWE Champion Jinder Mahal talked about the success of 3MB members, John Cena, his dream opponent in WWE and more. Below are the highlights:

On the success of 3MB stable members:

“We’re proof – me, Heath Slater and Drew McIntyre – are proof that anything is possible, it doesn’t matter where you are on the card. You could be the opening match, it is possible to get to the top of the card, through hard work. WWE is great, it gives people opportunities who deserve opportunities, Vince rewards hard work, WWE rewards hard work, so it motivates the rest of the locker room – they’ve seen me go from the bottom of the card to the top.”

On who his biggest competitor in WWE is: 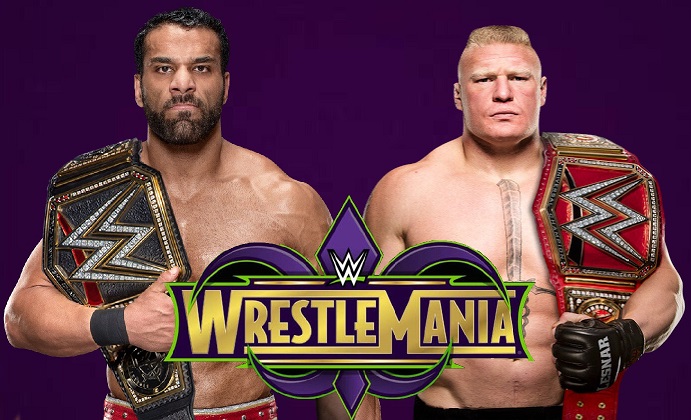 On who his dream opponent in WWE is: