– WWE officials are planning to do a big episode of SmackDown Live on June 13, as that show takes place in New Orleans (which is the site of next year’s WrestleMania 34). While nothing special is expected to happen on this episode, but it is considered “big” because recent PPV matches are being advertised to take place on this show.

Below are the matches that are currently being advertised for the June 13th episode of SmackDown Live:

It should be noted that the advertised WWE Championship match between Mahal & Orton might end up being the dark main event of that show (just like it was this week).

– As we noted before, a 32 woman tournament, named “Mae Young Classic”, will take place this Summer. WWE Hall of Famer Jim Ross recently noted that he’s scheduled to be a commentator for this tournament. 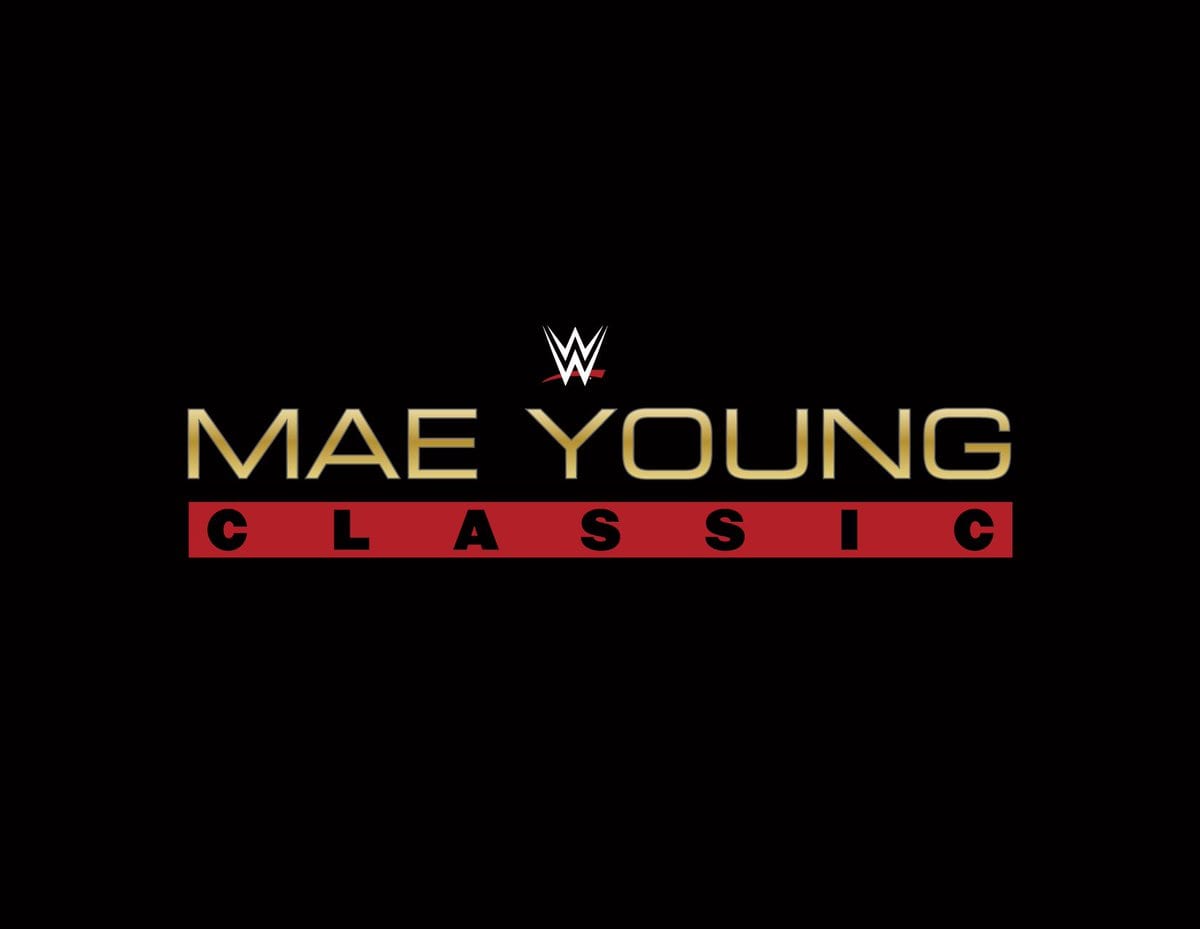 Another WWE Hall of Famer that is expected to join Jim Ross on commentary for this tournament is former Women’s Champion Lita. WWE did the same thing during the Cruiserweight Classic tournament, where they had retired cruiserweight wrestler Daniel Bryan on commentary.

The Mae Young Classic tournament will be taped on July 13th & 14th and the semi-finals & finals are expected to take place at a live WWE Network special. No word yet on when WWE plans to air this tournament on the WWE Network.