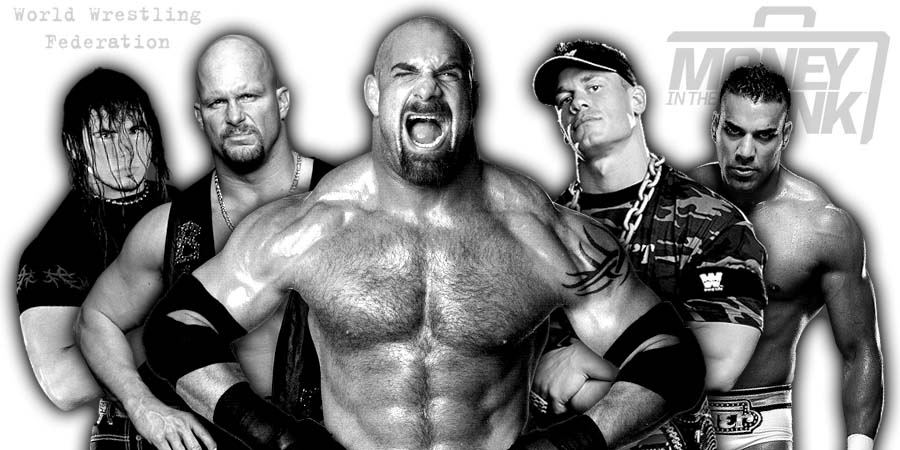 Let’s take a look at the top 20 news stories of the day from the world of WWE (Money In The Bank 2017) & Professional Wrestling:

“People shouldn’t be worried. Our athletes aren’t worried, especially when you look at Olympic level athletes having to wear certain types of clothing.

Our men and women have to wear spandex-type clothing because what they do in the ring is actually quite dangerous. If you had a lot of loose clothing then it could be a problem in the ring. This is athletics, this is sports, this is like live action theatre and there’s no denying the athleticism of our women in the ring and what they can do.”

Speaking of Stephanie McMahon, she recently discussed the backstage atmosphere at WrestleMania 33 after The Undertaker’s retirement. Below is what Stephanie had to say about this during a recent interview with The Mirror: