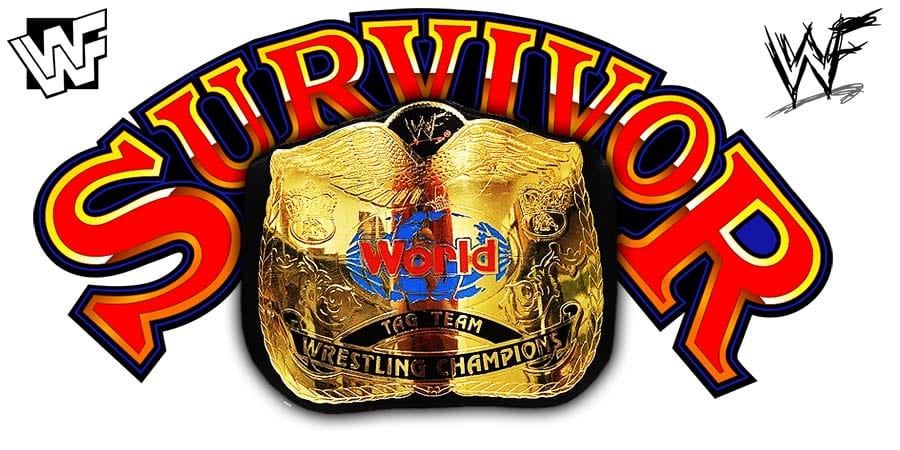 Seth Rollins tagged into the match after a while and sacrificed himself. He got down on his knees and told Sheamus to put him down. Sheamus hit a Brogue Kick and pinned Rollins.

"For the greater good."@WWERollins just sacrificed himself to be the first man ELIMINATED for #TeamSmackDown! #SurvivorSeries pic.twitter.com/aeMEoMSyM4

Kevin Owens delivered a few Stunner, but got hit with a Phenomenal Forearm by AJ Styles and got pinned.

Sheamus delivered a vicious Brogue Kick to Jey Uso and went for the pin, but Uso kicked out.

Strowman delivered a Running Powerslam to Otis and pinned him.

Only Jey Uso is left from Team SmackDown and NONE of the members of Team RAW have been eliminated.

Keith Lee delivered a Spirit Bomb on Jey and pinned him!

The RAW vs. SmackDown score for tonight is 2-0 now, as The Miz won the dual-brand Battle Royal on the Kickoff Show earlier today.

Big E is with Kofi Kingston & Xavier Woods tonight and they are sporting Gears Of War 5 gear.

Angelo Dawkins pinned Xavier Woods to pick up the win for his team and brand.

Both teams showed respect to each other after the match.