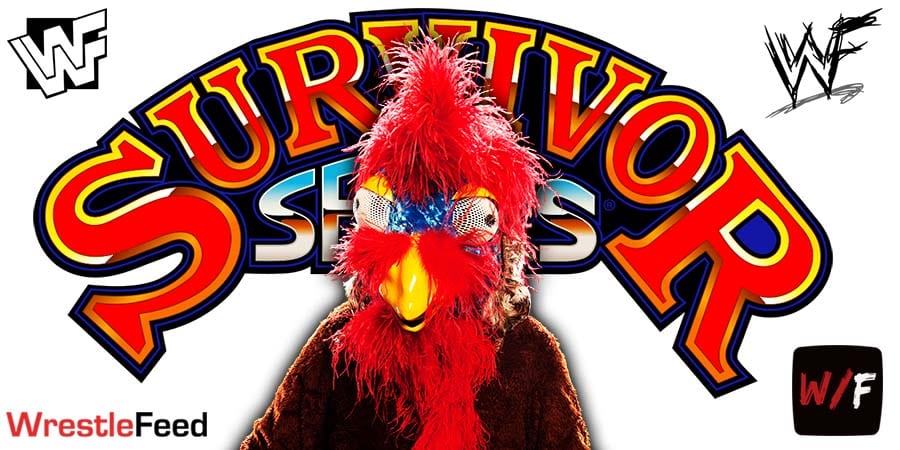 Tonight’s Survivor Series 2020 pay-per-view is airing live from the WWE ThunderDome in the Amway Center in Orlando, Florida.

This is the 34th event under the Survivor Series banner, and tonight marks 30 years since The Undertaker’s official WWF debut, and he’s going to have his “Final Farewell” tonight.

A lot of Old School legends are scheduled to appear during Undertaker’s farewell (tap here to check the list).

Below is the card for tonight’s PPV:

On the Kickoff Show, the Gobbledy Gooker appeared (who also debuted 30 years ago today) and pinned R-Truth to win the 24/7 Championship! 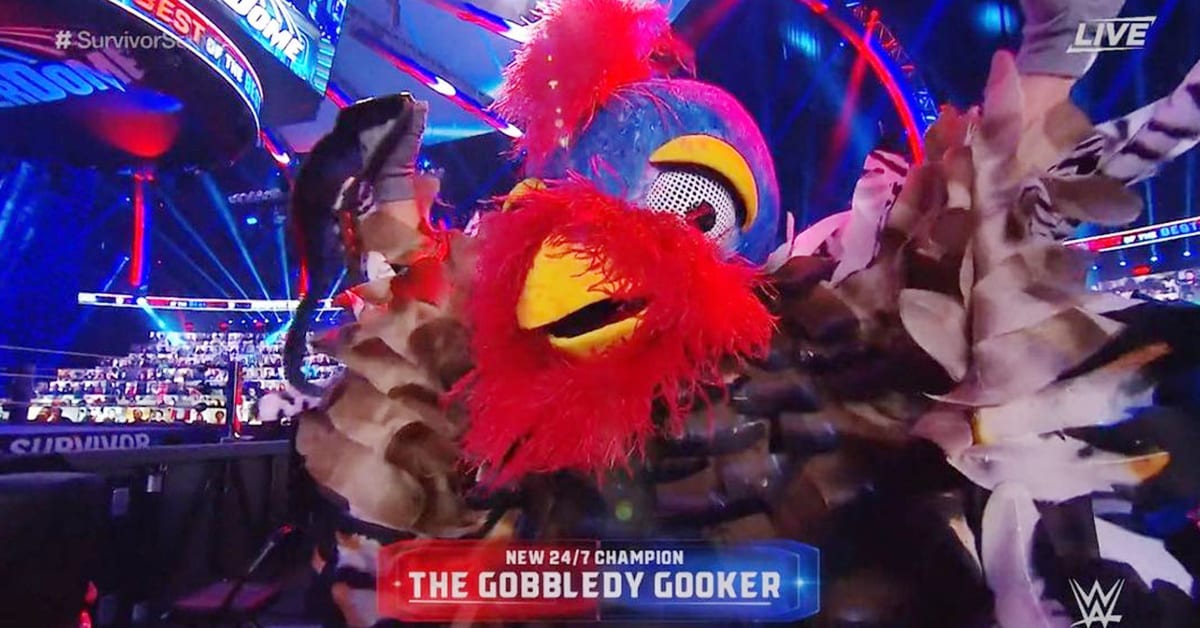 Next match was the dual-brand Battle Royal on the Kickoff Show, and Mr. Money In The Bank The Miz won it after eliminating Dominik Mysterio in the end.