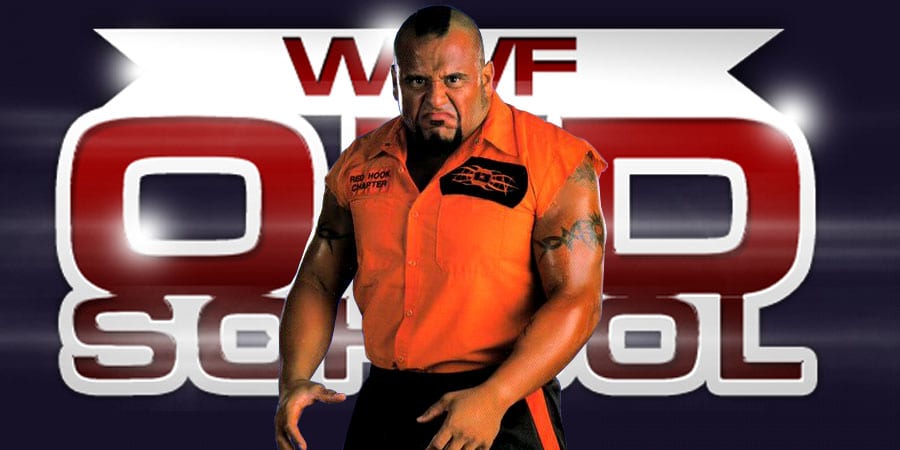 As noted before, Taz officially left TNA Wrestling and he addressed his departure from the company on the latest edition of “Human Podcast Machine”, which is his podcast show.

Here’s what he said about his release:

“I asked for my release and was granted my release. We parted ways mutually, the right way, professionally. I wish them nothing but success. My contract was ending in the summer of this year. I was looking to do other things and move on. I felt like I accomplished a lot in TNA, and TNA accomplished a lot with me. In defense to them, they wanted me to stay.”

Here’s what he said about the rumor that he wasn’t making good money in TNA:

“I was very happy with the money I was making. I have no complaint with the money I was making. I would not have stayed in TNA for as long as I did if they weren’t taking care of me. Did I feel like I could have been making more money? Absolutely. We all feel like that. Everybody wants a raise, all the time. That’s not why I left. Financially I was very happy there.”

On rumors that he left TNA because of Josh Matthews:

“Me leaving TNA had absolutely nothing to do with my relationship with Josh Matthews. It’s not true. I’ve worked with Josh for a long time. Did we have a fallout? Yes we had a fallout. Did it have anything to do with me leaving TNA? No. Why can’t two guys have an argument, or disagree, or end a friendship and people gotta speculate that’s why they left? I’ve wrestled guys that hated me, personally. And I’ve hated some of them. And we went out and had magic, and wrestled and drew money, and busted our ass and took care of each other. I’ve wrestled many guys that didn’t like me. It’s called business. While I was working with Josh I had zero problems with him.”

On not appearing at Nashville voice-over taping:

“My check was late, and I had to do what I had to do. The company was understanding in that. They understood my position. They were very professional, very kind, very understanding – business is business. This is how I pay my bills and I feed my family, for over 20 years. It’s well documentary – and it seems like they’re fixing that now – that my funds were not arriving to the house, and were very late. I did a service, I wasn’t paid for that service. I gave them a notice – they knew ahead of time that I wasn’t going to come, and they were awesome about it. They were apologetic about it.”