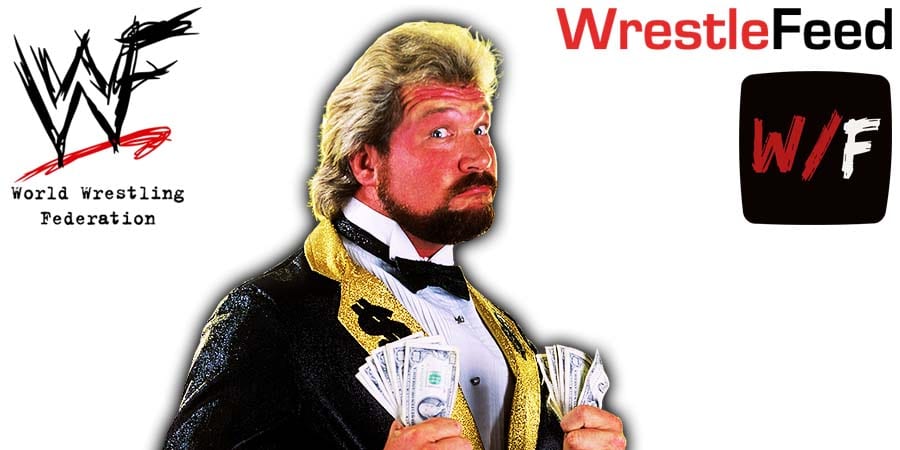 The Department of Human Services paid Brett $48,000 as a representative of a company called ‘Restore2’. He received the payment using false & fraudulent representations.

The Mississippi Community Education Center paid former WWE World Tag Team Champion Ted DiBiase Jr. to provide training to human services staff in 2018 & 2019, but he made ‘no substantial attempt’ to deliver any training he was contracted to give.

DiBiase Sr. is being accused of defrauding the state in welfare payments of about $2.1 million through his religious non-profit Heart of David Ministries.