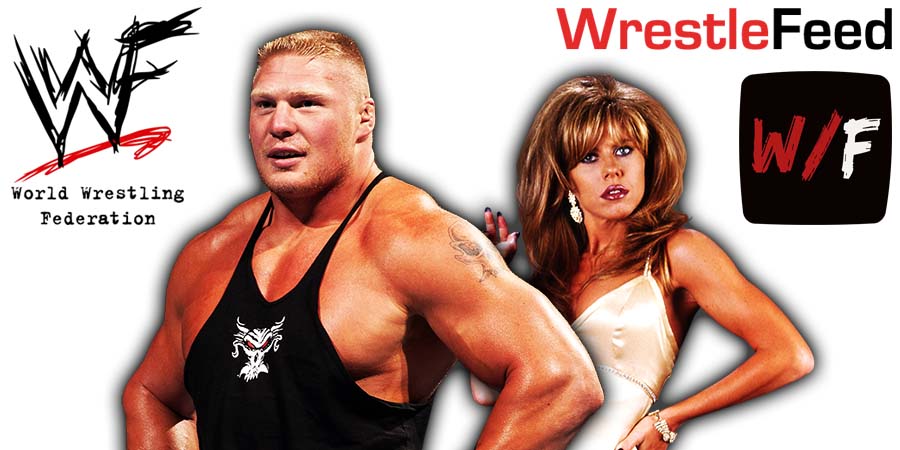 It was broadcasted from the Macon Coliseum in Macon, Georgia and featured matches & storyline segments on the road to the ‘WCW Bash at the Beach 1997 PPV.

– The Steiner Brothers vs. Harlem Heat 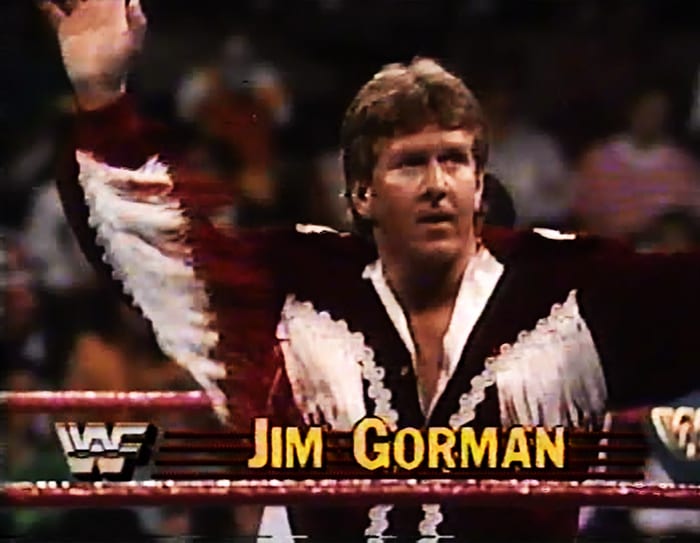 Below is what Terri said:

“I don’t have a lot of respect for Brock. I don’t think he respects wrestling fans. Brock did something that was in today’s day and time…he showed his penis to me and called my name as I was walking past where he was in the dressing room. He opened his towel so I could see his manly bits.

At the point he knew he was going to have a lot of power, that they were going to give him the strap but at that point I had been in the business for a long time. I deserved respect and what he did was very, very wrong from a professional stand-point, from a sexual harassment stand-point, however you want to look at it, it was wrong.”

It was noted that Terri made the same claims during an interview back in 2004.

Below is the list of pro-wrestling names that have been accused of inappropriate activities in 2020: