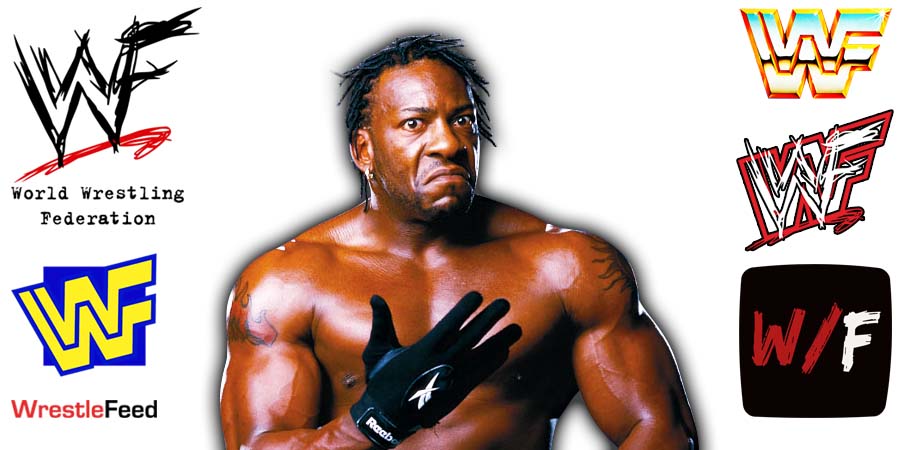 Former NXT Cruiserweight Champion Lio Rush, who was once Bobby Lashley’s manager on RAW, has teased a return to WWE.

He posted photos of his time with Lashley on Social Media to tease that he could return to the company, now that Triple H is in-charge.

Lio recently said the following about a possible return to WWE during an interview with Wrestlinginc:

2-Time WWE Hall Of Famer Booker T had the following to say Lio’s possible return to WWE on his podcast:

“I think there’s somebody out there right now that’s knocking on the door, that’s looking to get his foot in the door. Like a Lio Rush.

I heard Lio Rush put something out, a cryptic tweet, and Lio Rush may be trying to make a return to the WWE. You know what, that’s got controversy written all over it (Laughs).

If Lio Rush can just shut his mouth for a second, he’d be okay. The dude’s a talent. I always say, on social media, you can put your foot in your mouth. And I see this guy is talent.

But, sometimes you get to a point and you wonder if you want to deal with somebody because the social media presence and how outspoken they are on social media. We’ll see.”

• Old School WCCW Legend Would Have Celebrated His Birthday

He was not only the patriarch of the legendary Von Erich family, but also the promoter of the famous Dallas, Texas based World Class Championship Wrestling Territory.

In 2009, he was posthumously inducted into the WWE Hall of Fame, along with his sons Kerry, Kevin, David, Mike & Chris.