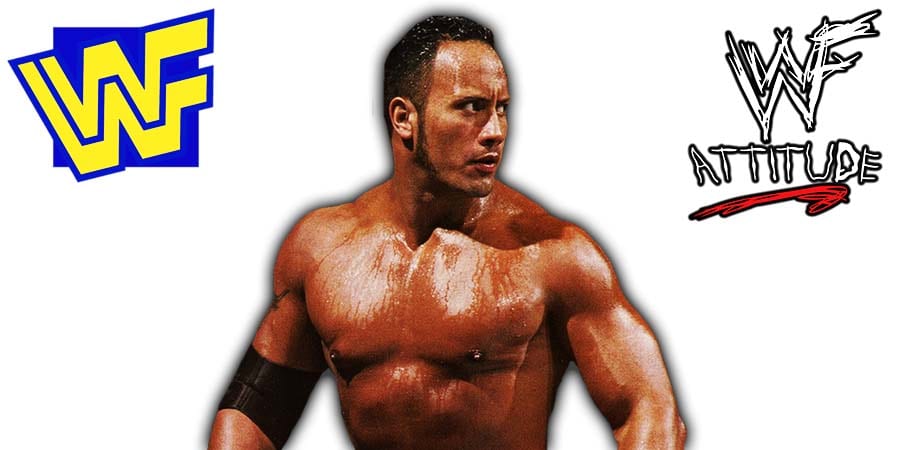 The main event of the show, which was a tag team match involving WWF Champion The Rock, Lita, Triple H, and Trish Stratus.

This match drew 8.46 rating with a 15.4 share, which translates into 9.97 million viewers, making it the fifth most-watched wrestling match in the history of RAW.

Below are the top 5 most watched wrestling matches in the history of RAW: