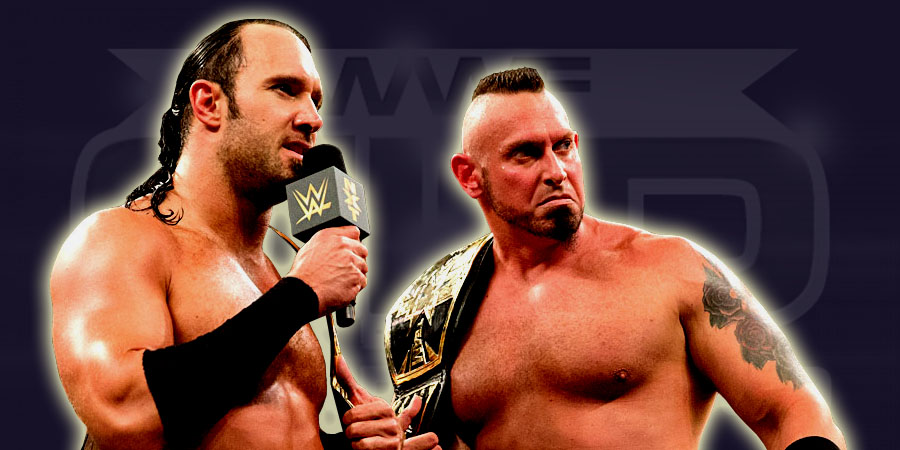 This episode featured matches on the road to the ‘WWE The Great American Bash 2005’ PPV.

• The Ascension Announces Their New Name After WWE Release

Konnor and Viktor, together known as The Ascension, were released from WWE in December 2019.

During a recent interview with Wrestlezone, they announced their new tag team name – The Awakening.

Viktor: “We just got our new name basically, thankfully enough. We were going to use ‘FKA’ for the time being just because we liked that. We knew everybody just knew us as The Ascension for the longest time, and to jump off [of that], we couldn’t really figure it out for a while.

We’d been talking back and forth so much, going through all of these other ideas and it kinda got presented to us the other week via interview…do you want to tell him?”

Konnor: “The Awakening. It’s like it’s the next step up from The Ascension. It’s still got that connection so the fans can understand it and it’s something that Vik and I think is badass regardless.”