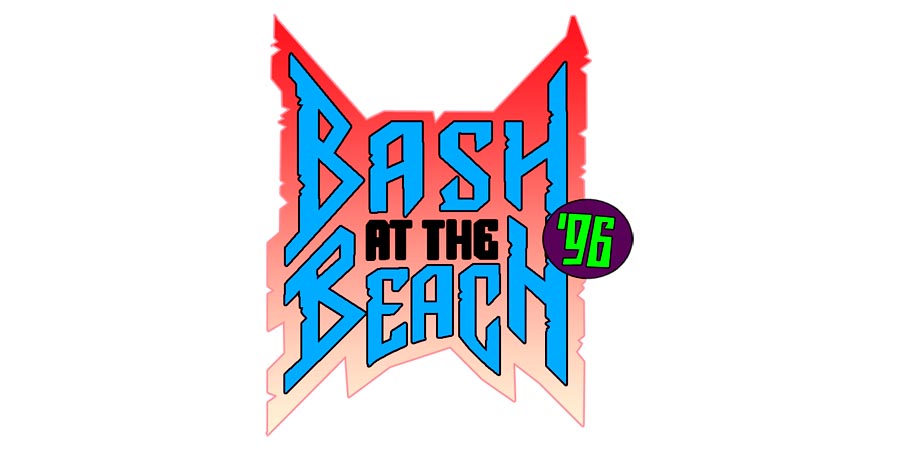 This was the PPV that changed history as we know it, the PPV that saw literally THE single biggest and single most important Heel Turn in the history of pro-wrestling.

The event saw the shocking Heel Turn of Old School WWF Legend Hulk Hogan, who became “the 3rd man” in the main event between The Outsiders and Team WCW, leading to the formation of the nWo.

The invading Outsiders teased a 3rd member for weeks before the event, so the main question during the entire show was “Who’s the 3rd man?”.

Fans were waiting to find out who the 3rd Outsider would be, as soon as the wrestlers came in for the main event, but only two Outsiders, Kevin Nash & Scott Hall, showed up.

At the end of the match, Hulk Hogan came in and everybody expected him to make the save for the babyface team, Team WCW, when all of a sudden he attacked them and it was clear that The Hulkster himself was the 3rd Outsider.