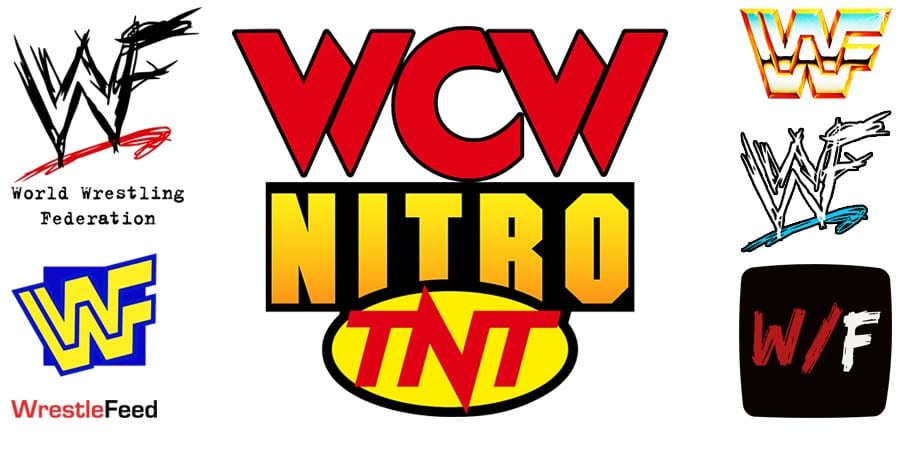 It was broadcasted from the Georgia Dome in Atlanta, Georgia and featured matches, interviews & storyline segments on the road to the ‘WCW Bash at the Beach 1998’ PPV.

41,412 Fans were packed in the Georgia Dome in Atlanta for this episode, which would be the biggest WCW Monday Nitro crowd ever.

Goldberg had 2 matches on that night. He first defended his WCW United States Title against Scott Hall and then faced Hollywood Hulk Hogan in the main event for the WCW World Title.

Goldberg successfully defended against Scott Hall and went on to defeat Hogan to capture the WCW World Title and remained undefeated.

– The Giant vs. Jim Duggan