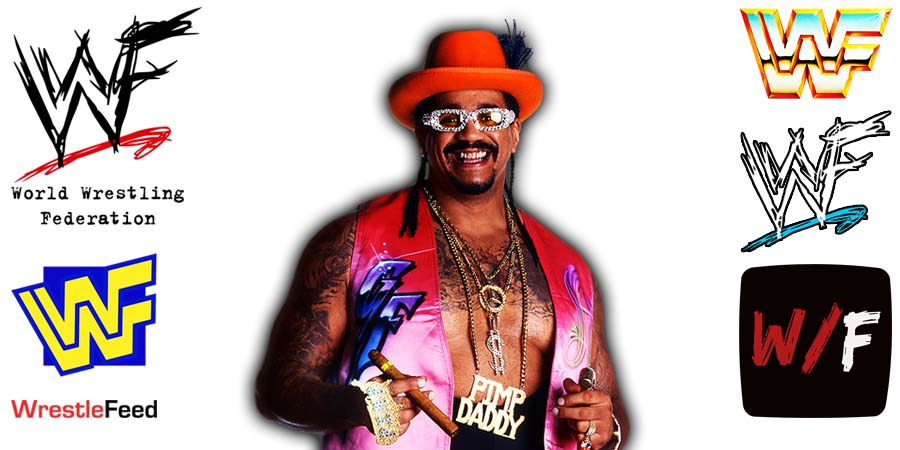 • The Godfather On Why The Rock Refused To Travel With Him

Old School WWF Legend The Godfather, whom many fans also remember as Papa Shango & Kama Mustafa, recently appeared on the Such Good Shoot podcast, where he talked about his World Wrestling Federation days and shared a couple of traveling stories from that time.

It appears that fellow WWF Legend Dwayne ‘The Rock’ Johnson, who is currently the #1 actor in Hollywood, refused to continue to travel with him or anyone else, who would smoke marijuana in the car.

And so, bro, I’m not gonna stop smoking, so that’s when I started riding with Ron [Simmons] and John [Bradshaw Layfield], The Acolytes, and then him [The Rock], D’Lo and Mark Henry started riding together.”

It was pre-taped at the Continental Airlines Arena in East Rutherford, New Jersey and featured pre-taped matches & storyline segments on the road to the ‘WWF SummerSlam 2000’ PPV.

6. Bull Buchanan & The Goodfather vs. Too Cool

8. The Undertaker & The Rock vs. Triple H & Kurt Angle