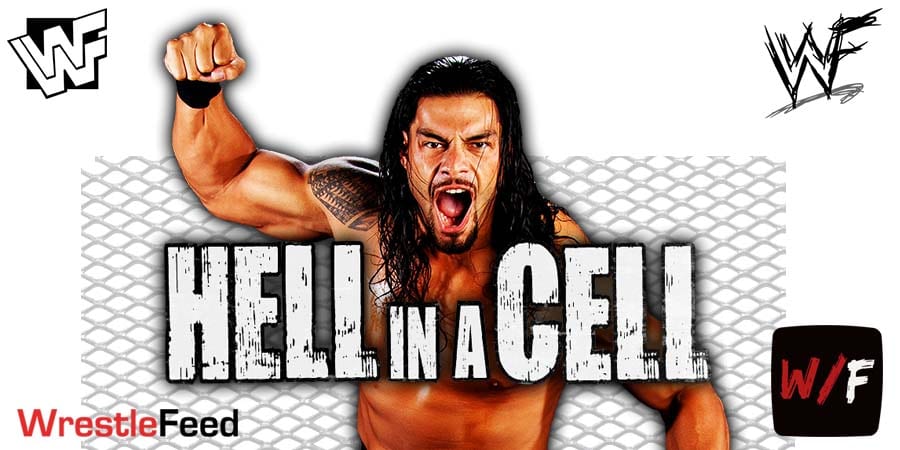 During a recent edition of his Hall Of Fame podcast, two time WWE Hall of Famer Booker T talked about Roman Reigns’ Hell In A Cell 2020 performance against Jey Uso.

“A good match always comes down to what is said before, and what is said after the match. With Roman, it’s not just what he said (after Hell in a Cell) but how he said it. It was very calm and real.

It wasn’t over the top and just made you feel like, ‘is this story real? I don’t know.’ And that’s exactly what wrestling has always been about. The great ones have been able to go out and make you feel a certain way.

It was great storytelling, definitely got to your heart, pulled out those strings and made you go, ‘wow, man. this is pretty good.’ It had a feeling of what wrestling (used to be), the way I always loved watching it. This was old school, a throwback.

There’s always one match that makes you go, ‘man, I don’t know. Is this thing real?’ as opposed to other matches on the card.”