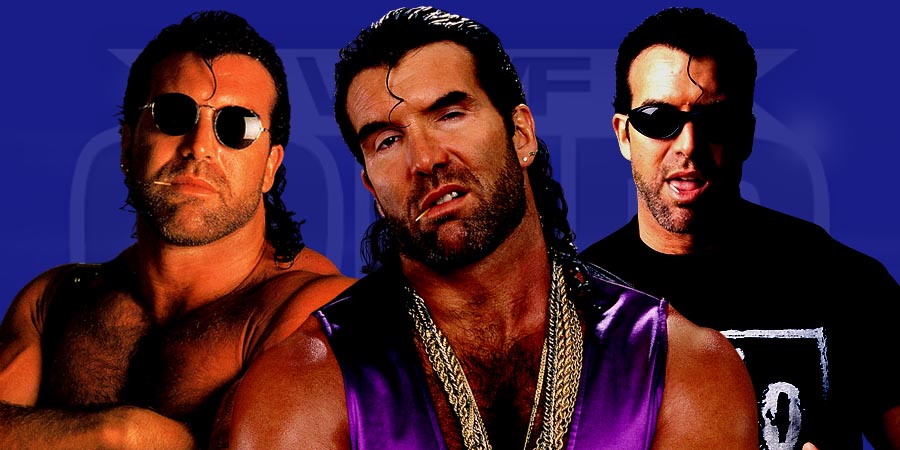 “Hey Yo” … Whether you loved him or you hated him, when “Razor Ramon” Scott Hall was on TV, you knew you’d get entertained. Period.

The Bad Guy had many great moments during his illustrious career and we have listed the very best of them for you:

On November 23, 1994 at the Survivor Series 1994 PPV, Razor Ramon teamed with The 1-2-3 Kid, The British Bulldog, Fatu and Sione as ‘The Bad Guys’ to face ‘The Teamsters’ Diesel, Shawn Michaels, Owen Hart, Jim Neidhart and Jeff Jarrett.

At one point in the match, all of Razor’s team members were eliminated and he was the last one left.

However, at this point he ducked a Sweet chin Music by Shawn Michaels, thus causing troubles between Shawn and his then tag team partner Diesel, who was hit hard by the superkick.

Because of them arguing and the other members of their team trying to go in between them, all members of the teamsters were counted out and Razor Ramon ended up the sole survivor and winner of the match.