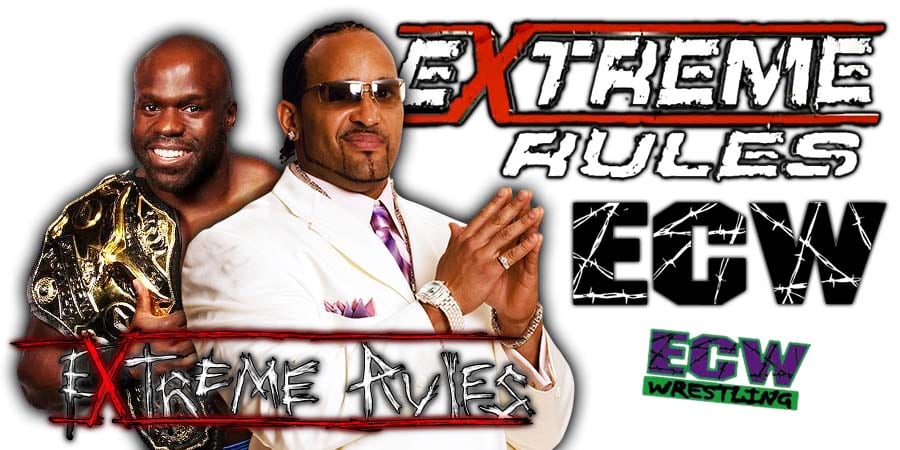 Up next is the SmackDown Women’s Championship match.

Bayley managed to defeat Nikki Cross to retain her Title after she hit Nikki in the mid-section with Sasha Banks’s Boss Brass Knuckles, while Sasha was distracting the referee.

A special horror themed episode of the Firefly Fun House aired after this, where Bray Wyatt took a shot at the karaoke segment from SmackDown a couple of weeks ago and promoted the Wyatt Swamp Fight.

After this, the commentators announce that the scheduled United States Championship match between Apollo Crews and MVP will not take place as Crews isn’t cleared to compete from Bobby Lashley’s attack from over a month ago (kayfabe reason).