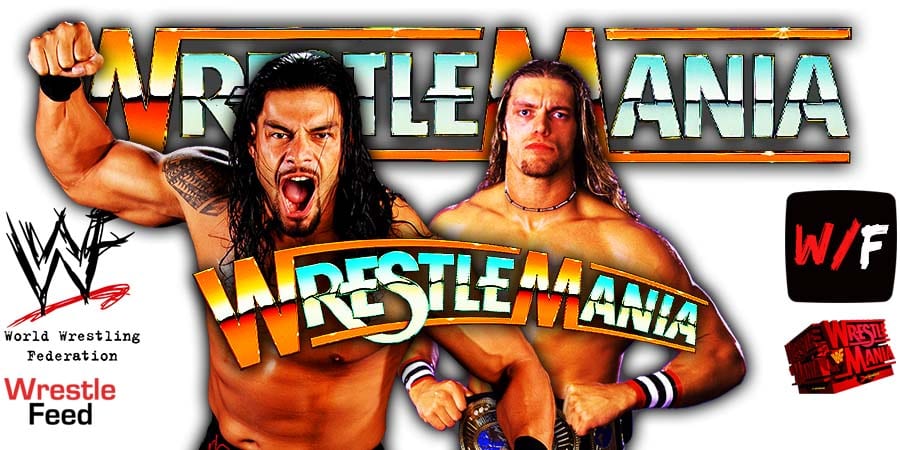 • “The main event of WrestleMania 37 will change” – Paul Heyman

On this morning’s episode of Talking Smack, Paul Heyman claimed that the main event of WrestleMania 37 will change after what Roman Reigns does to Daniel Bryan at Fastlane.

You see, Daniel Bryan is a hope. He’s a dream. He’s a prayer. And Roman Reigns is where prayers go to die. What you’re going to find out tomorrow night is that Daniel Bryan’s prayer of reigning one more time as the Universal Champion is one prayer God is not going to listen to.

All Daniel Bryan is going to catch tomorrow night is an a$$ whipping. It’ll be so severe that the special enforcer at ringside, Edge, is going to sh*t in his pants. And he’s not gonna want to step in the ring with Roman Reigns at WrestleMania.

Roman Reigns is going to drive two challengers away with one beating tomorrow night.”