We are saddened to report that legendary belt maker and former pro-wrestler Reggie Parks has passed away at the age of 87.

“It is with a heavy heart that we announce the passing of our dear friend and mentor, ‘The King of Belts’ Reggie Parks.

Reggie passed peacefully this morning in Tucson, AZ after a short but valiant battle with COVID-19.”

Reggie designed many famous wrestling belts, including the following designs:

– 1986-1998 version of the WWF Intercontinental Championship

Below are some photos of Reggie Parks: 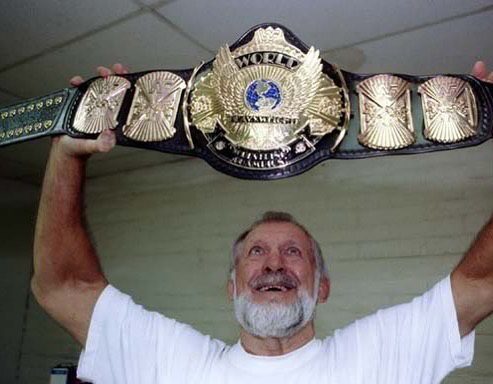 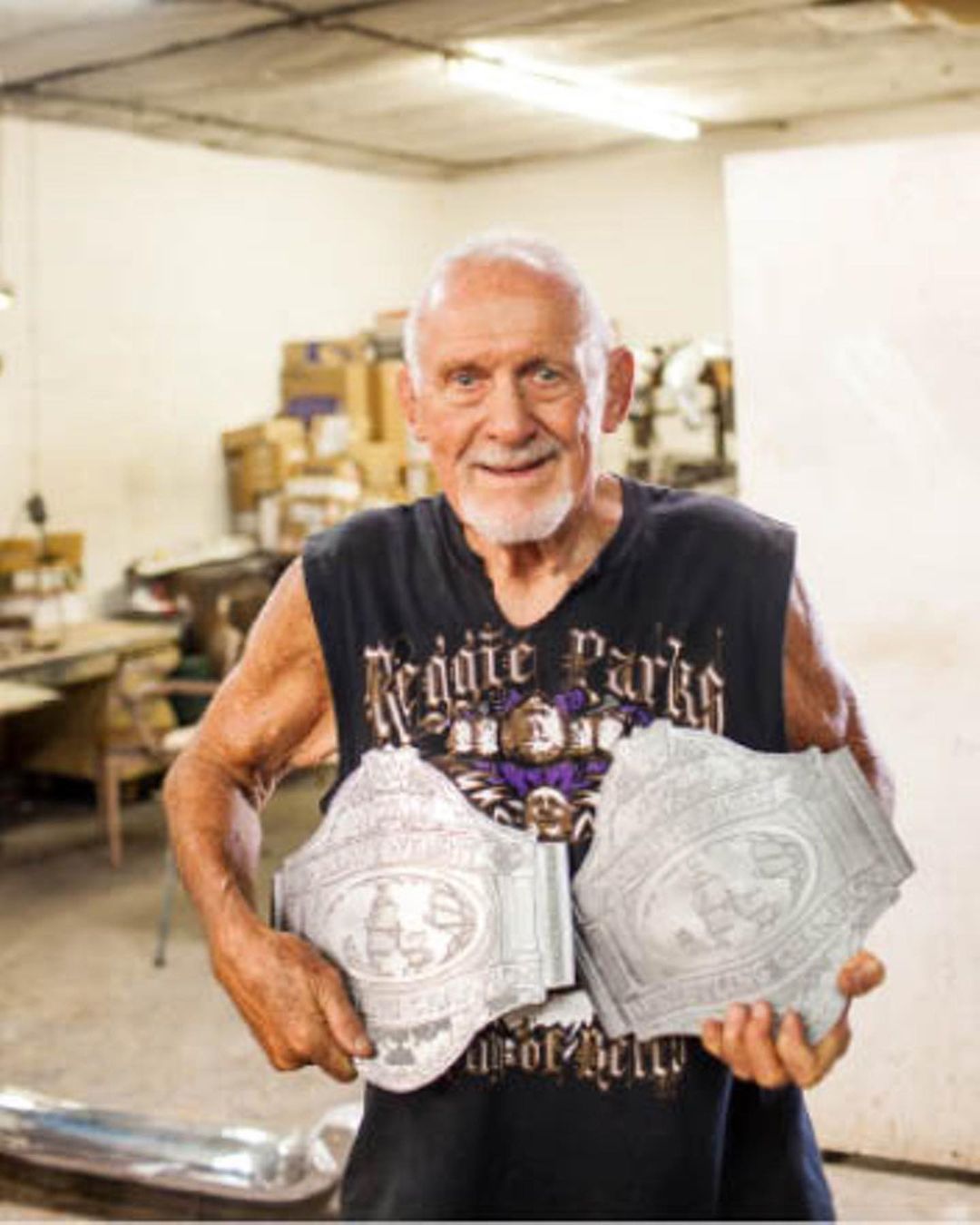 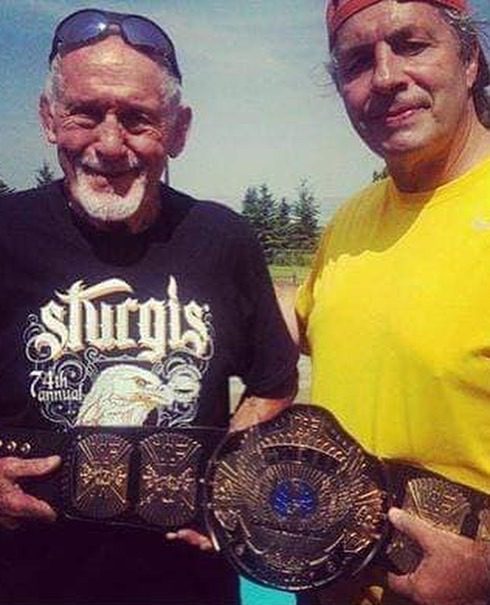 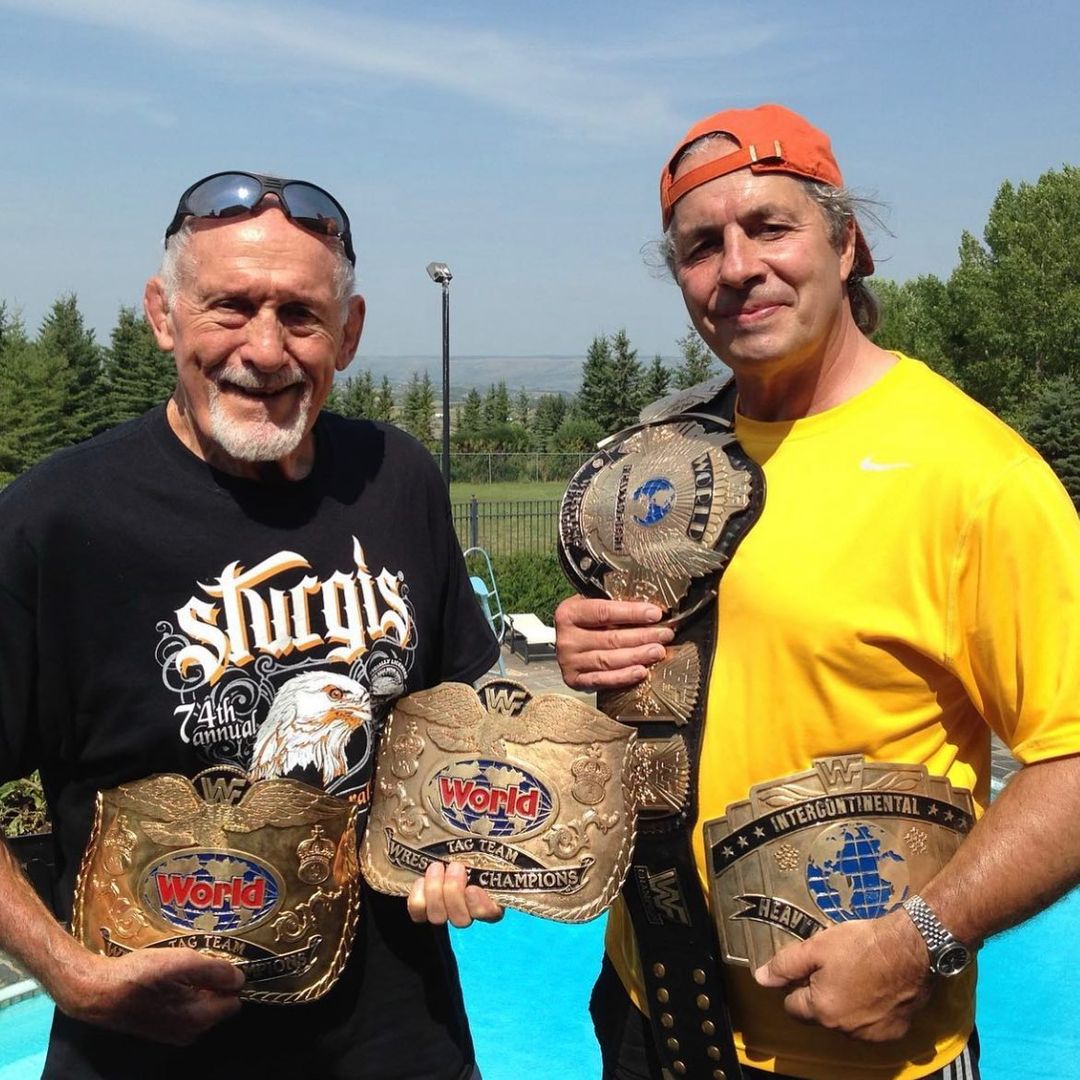 We would like to thank Reggie Parks for his legendary contributions to the wrestling business!

It was broadcasted from the Conseco Fieldhouse in Indianapolis, Indiana and featured matches, interviews & segments, on the road to the ‘WWF No Mercy 2001’ PPV.