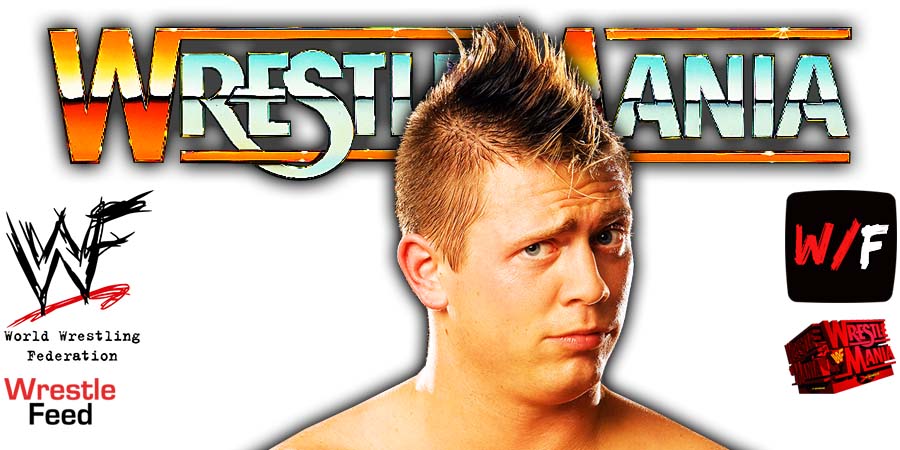 Below are the results from tonight’s RAW so far

– New WWE Champion Brock Lesnar kicked off tonight’s RAW and was interrupted by Paul Heyman. The fans chanted “you suck” at Heyman and Lesnar joined in.

Heyman said he’s the Special Counsel to the only real Heavyweight Champion in the WWE – “The Tribal Chief” Roman Reigns.

Heyman said Lesnar has a roadblock on his way to WrestleMania 38, because he has to defend the WWE Title at Madison Square Garden on March 5th, and Heyman doesn’t think Brock will retain the Title.

Heyman said Bobby Lashley will be Lesnar’s opponent at MSG, but Lashley might not be cleared and he will make sure Lesnar faces a worthy superstar.

Brock said he’s doing just fine without him and thanked him for telling him where he’s supposed to be. But Lesnar said he knows where Heyman will be Friday night, and he’ll be there too – on SmackDown.

– In a backstage interview, Kevin Owens and Seth Rollins revealed that they are planning to get involved in the Tag Team Title picture at WrestleMania 38. Owens once again insulted Texas.

– On Miz TV, The Miz was about to announce his mystery tag team partner, someone who’s from a fighting family and is “Dashing”, but The Mysterios came out.

"Someone who comes from a fighting family, a pioneer, someone who's very … DASHING!"

Rey said Miz’s outside from WWE tag team partner can go back to where he came from. Miz then pitched a WrestleMania tag team match, with his partner being YouTuber/Boxer Logan Paul.

Dominik accepted the challenge and then Miz & Logan attacked the father-son duo.

The Miz & Logan Paul vs. Dominik & Rey Mysterio is official for WrestleMania 38.

It was pre-taped at the UTC Arena in Chattanooga, Tennessee and featured matches, interviews & storyline segments on the road to ‘WWF WrestleMania XV’.

2. The Godfather vs. Ken Shamrock