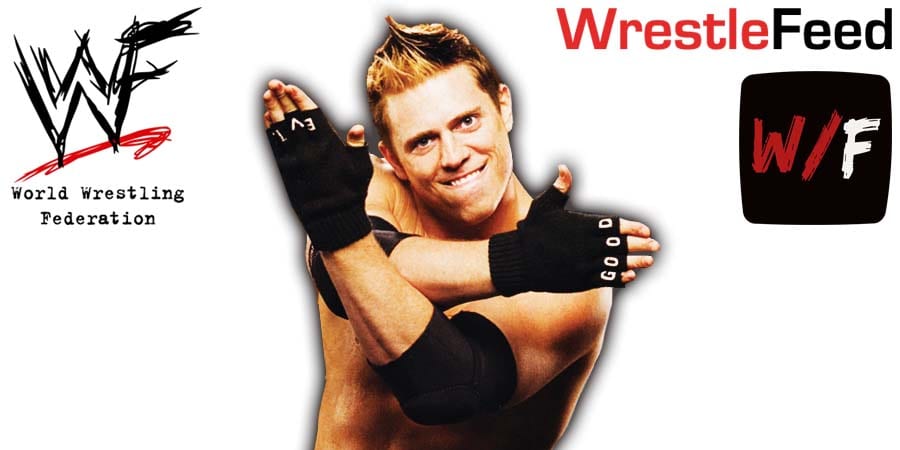 During an interview with The Detroit News, former 2-time WWE Champion The Miz was asked if he’s planning to retire from WWE soon.

The 41-year-old said that’s not the case and then talked about what his goal was with Logan Paul at WrestleMania 38.

Below is what the current RAW Superstar said:

“Not yet. My goal, whenever a celebrity comes in, is not to have them just sit on the sidelines and watch me work.

What the fans paid to see is, ‘is Logan Paul going to be able to do this?’ And I want to be able to give fans that answer, whether it’s positive or negative.

So I’m going to push whichever celebrity is out there to be their absolute best, and it only works if they have the heart, the dedication, the will and the athletic ability to do it.”

At WrestleMania 38 – Night 1, The Miz & Logan Paul defeated Dominik & Rey Mysterio. Miz turned on Logan after the match and laid him out with a Skull Crushing Finale.

On Monday’s RAW, Miz will face Cody Rhodes in a singles match.

Also Read: Top WWE Star Is Planning To Retire By 2025

– The British Bulldogs vs. Scrubs