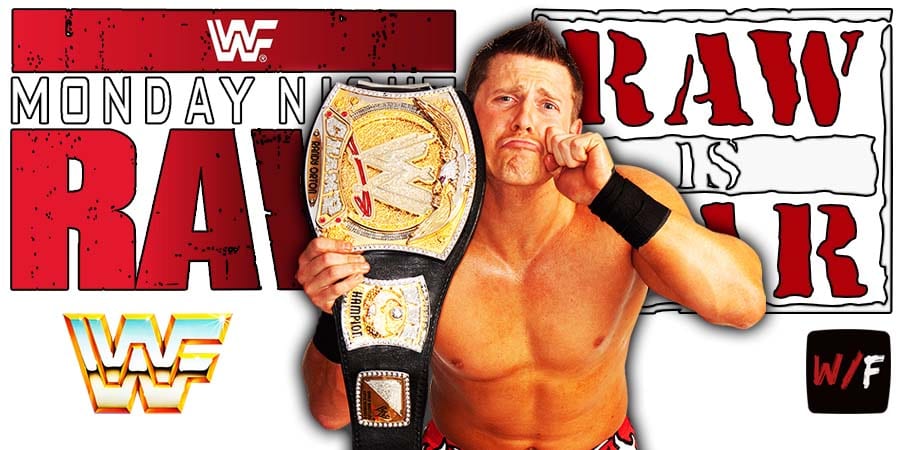 During the MizTV segment on tonight’s RAW, The Miz said he wants to be inducted into the WWE Hall Of Fame in 2022 and aired a video for his induction.

The Miz and Maryse then raised a toast as Miz plans to retire Edge permanently at WWE Day 1. 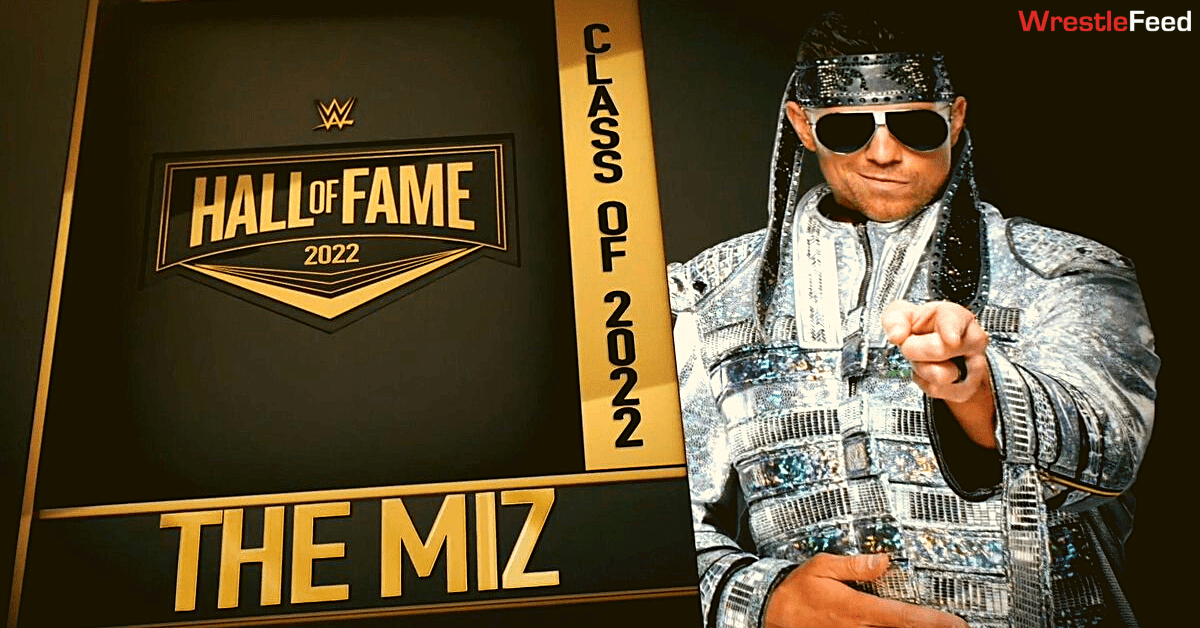 Edge came out and said he’s going to teach Miz a lesson at Day 1. The Miz then attacked Edge. Edge hit a DDT and went for the Spear, but Miz brought Maryse in the middle. Edge stopped and Miz kicked Edge in the face, and then delivered the Skull Crushing Finale.

Maryse wasn’t happy that Miz used his wife as a human shield and slapped him.

Speaking of the WWE Day 1 PPV, Liv Morgan challenged Becky Lynch to a RAW Women’s Championship rematch at this PPV, but got brutally assaulted by Big Time Becks on tonight’s show.

It was LIVE from the Ice Palace in Tampa, Florida and featured matches, interviews & storyline segments on the road to the ‘WWF Royal Rumble 2000’ PPV.

2. Mark Henry vs. The Godfather

5. No DQ Handicap Match: The Acolytes vs. Mean Street Posse