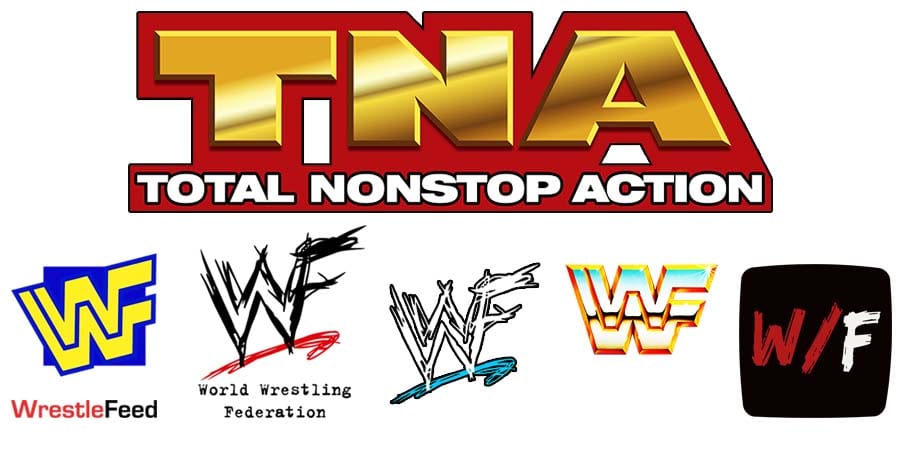 The main event of the show was “The Icon” Sting defending the TNA World Heavyweight Championship against Jeff Hardy.

Hardy was intoxicated and in no condition to compete. Sting forcefully pinned Hardy to end the match in 88 seconds and this became the most infamous match in TNA history.

After the match was over, Sting responded to fans chanting “Bullsh*t” by saying “I agree”. Hardy was abusing drugs & alcohol and completed a 120 day rehab after this.

To make up for this horrible PPV main event, TNA offered 6 months free service of “TNA on Demand” to the fans who bought this PPV event.

On this day in 2017, we lost Old School Wrestling Veteran Dennis Stamp at the age of 70 due to cancer.

Dennis Stamp wrestled in the 70s and 80s and was even voted “1971 Rookie of the Year” in Verne Gagne’s American Wrestling Association.

Most people remember this former NWA / AWA Wrestler from his appearance in the 1999 cinema movie ‘Beyond The Mat’ where he said the famous words “I’m not booked”.