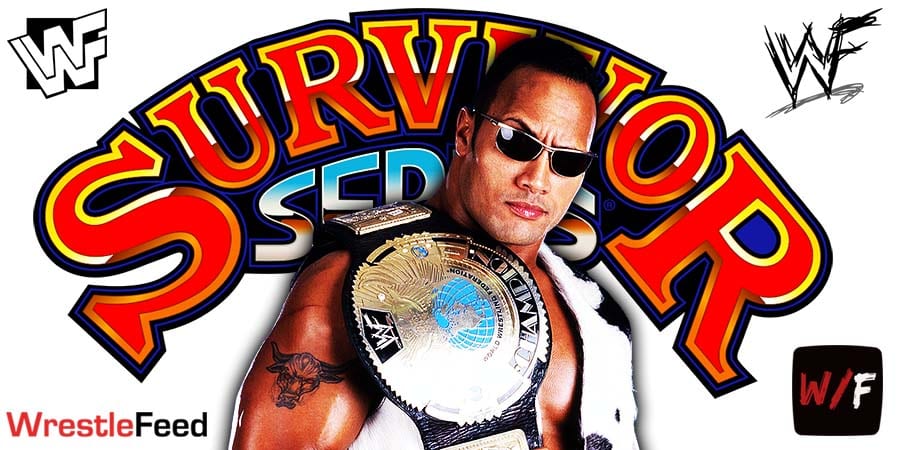 • The Rock Could Wrestle In WWE This Year

As we have reported before, WWE wants The Rock at appear at the Survivor Series 2021 pay-per-view in November on the occasion of the 25th anniversary of his WWF debut from Survivor Series 1996.

According to Wrestlingnewsco, WWE officials are hoping that The Rock will have a match on that night that:

“There is some hope that The Rock would actually wrestle at Survivor Series. The reason why WWE wants The Rock on that show is to celebrate the 25th anniversary of his debut. The Rock debuted in a traditional Survivor Series match in 1996.”

Word going on is that WWE wants to do Roman Reigns vs. The Rock in the main event of WrestleMania 38 next year.

The Rock’s last match took place at WrestleMania 32 in 2016, where he defeated Erick Rowan in an impromptu match in 6 seconds after hitting the Rock Bottom, thus setting the record for the shortest match in WrestleMania history.

The Rock’s last proper match took place in 2013, where John Cena defeated him for the WWE Championship in the main event of WrestleMania 29.

We’ll keep you updated regarding The Great One’s status.

Also Read: Ahmed Johnson Backed Off From A Fight With The Rock, Says WWF Legend