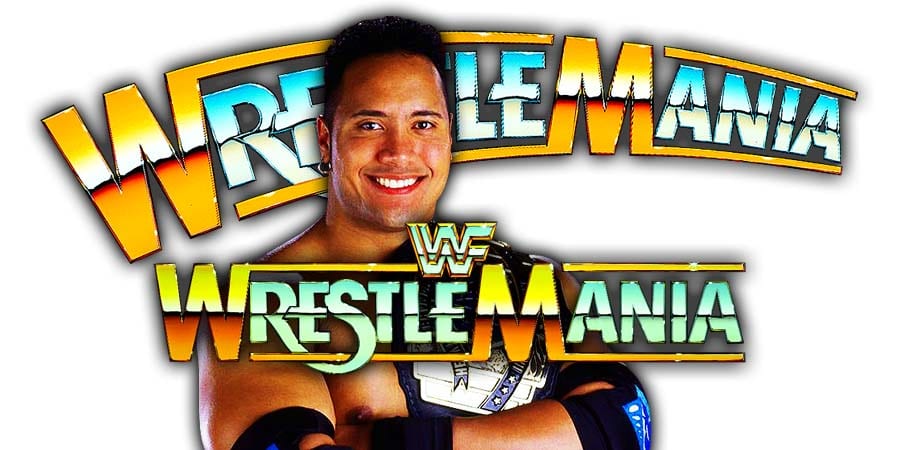 Former 2 time NXT Women’s Champion and Women’s Elimination Chamber 2020 match winner Shayna Baszler will face “The Man” Becky Lynch for the RAW Women’s Championship at WrestleMania 36, which will take place at the WWE Performance Center in front of 0 fans.

Below is what Shayna tweeted about this:

“My first #WrestleMania moment will be perfect. No one in the arena to dampen the sound of tendons ripping and bones cracking & snapping as I become the RAW Women’s Champion & usher in a new era #Reality #CrankRipTear”

The above message impressed WWF Legend The Rock. Below is what The Rock tweeted to Shayna:

(empty arena is quite fun though;)