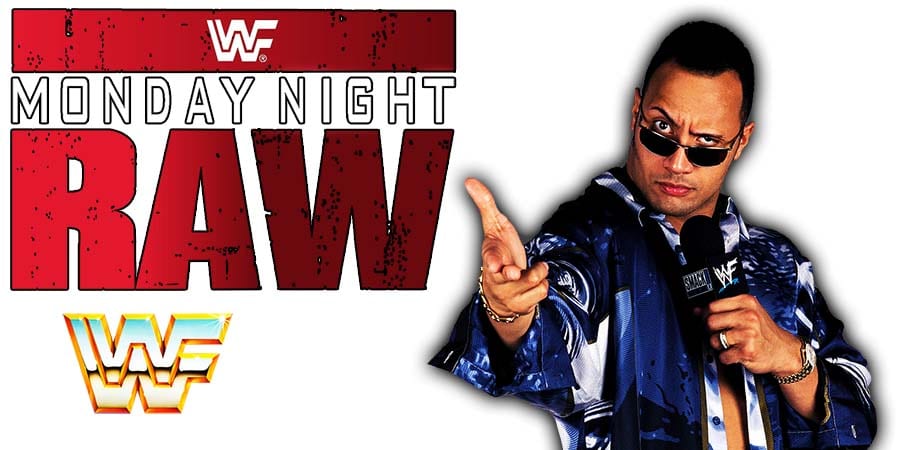 • The Rock May Cause Problems For WWE RAW

WWE RAW is already going through a very bad phase, with the show’s ratings going down every week. This week’s show recorded the lowest ever viewership for the 3rd hour.

Things may just get worse for RAW, as The Rock is bringing back Titan Games on NBC from May 25th (the first episode will be two hours long) on Monday Nights. The episodes for the show were pre-taped, and it will air in the same time slot as RAW. The show will go on from 8:00 PM EST to 9:00 PM EST, which is the timing for the first hour of RAW.

The Wrestling Observer noted that “there is no way this can make Vince McMahon happy.”