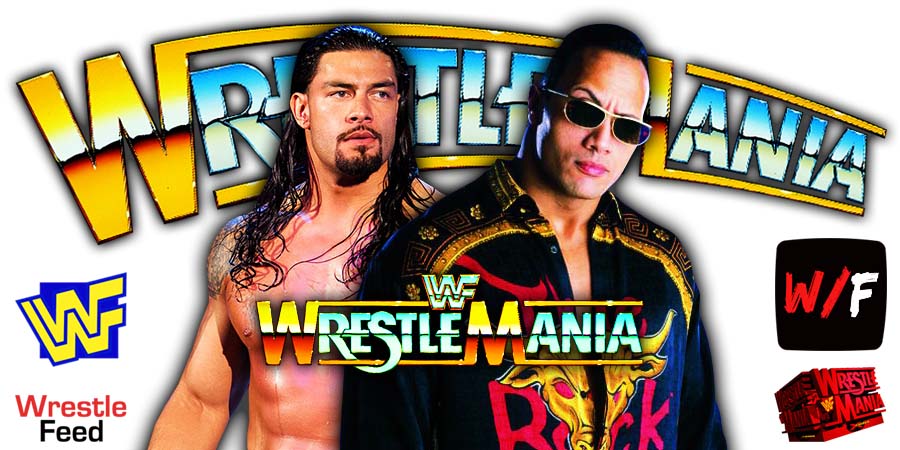 • The Rock Says He Is The Head Of The Table, Not Roman Reigns

Who is the Head Of The Table in the Samoan Dynasty:

“Who is head of the table? Without saying any names, you’re looking into his eyes right now.”

If he’ll face Roman Reigns at WrestleMania 39 in April 2023:

“I am not confirming that at all. No. No, I am not. I know I’m going to get a text from him after he watches this.”

Possibility of heading into another WrestleMania as the WWE Champion (like he did in 2013):

“I love the idea of a WrestleMania. I’m close to a lot of people there, but I’m very close to one in particular, who we’ve talked about this. There are so many variables that come into play.

I’m a fan because I’m a promoter at heart. I’m a fan of promoting an event and what could that be. I love WrestleMania and I love that word.”

Rhodes was inducted into the WWE Hall of Fame in 2007, shortly before he finally retired as an active performer.