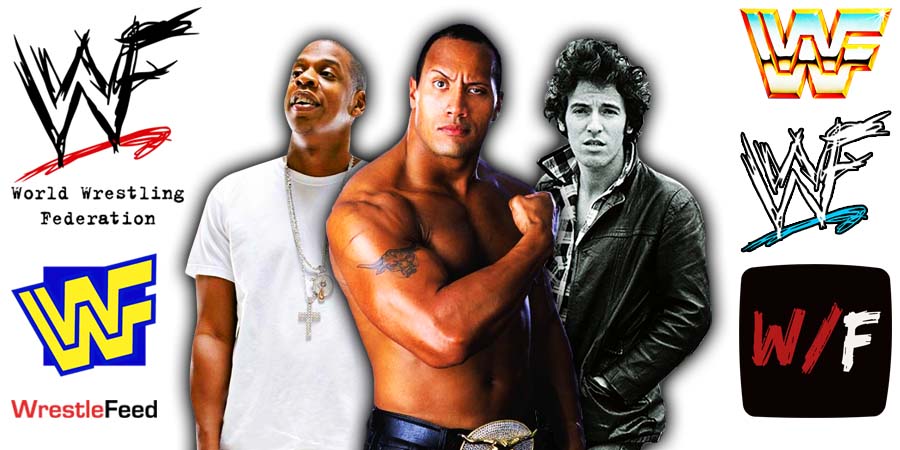 Forbes has released their list of the highest-paid entertainers of 2022, and it also features Hollywood Actor & WWF Legend Dwayne “The Rock” Johnson.

While The Rock didn’t top this list, he is still the highest paid actor in Hollywood today.

• On This Day In Wrestling History (February 12, 2019) – Old School WWF Legend Passes Away

In 1995, he was inducted into the WWF Hall of Fame (now known as WWE Hall of Fame) by Savio Vega.