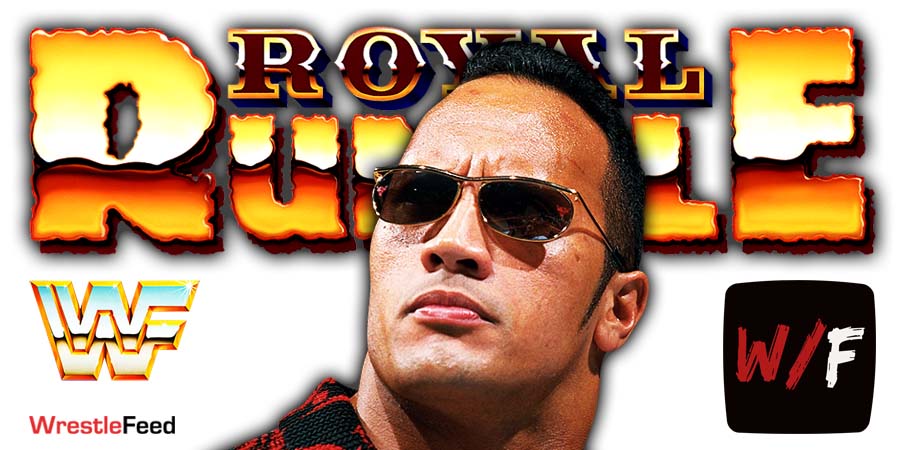 • The Royal Rumble Ending Got Botched 22 Years Ago Today (Video)

The ending of this Royal Rumble match was actually botched by the final two, as The Big Show’s feet were supposed to touch the floor first.

But as it happens sometimes when you’re LIVE, you have no second chance to make it right, so The Rock’s feet touched the arena floor first, hence The Big Show should’ve been the winner here, but the WWF just didn’t show that angle (until weeks later on RAW).

The Rock was announced the official winner of the 2000 Royal Rumble match and is still listed as such in the record books.

You can watch this botch below:

Most will also remember Giant Baba as the promoter of AJPW (All Japan Pro Wrestling), as well as a close personal friend of fellow Pro Wrestling Legend André The Giant.