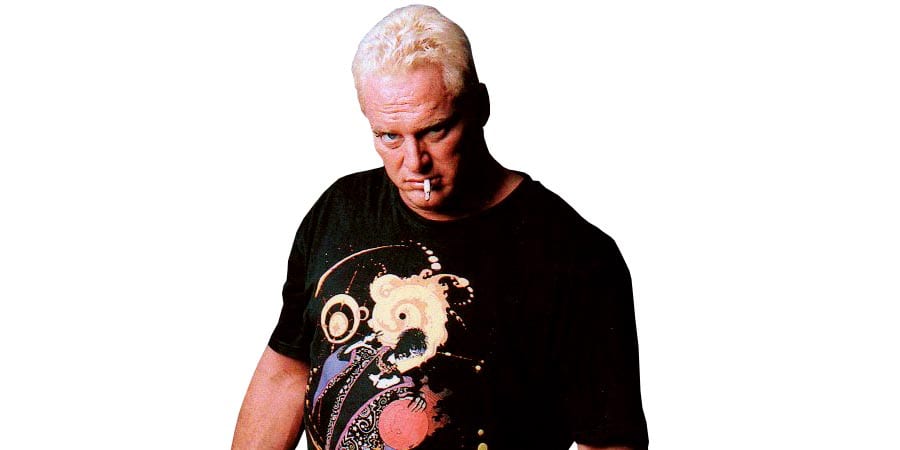 “Hey remember that time The Sandman came up to four women about to main event to tell us that women main eventing is “wrong” and “any male wrestler with any sort of experience would agree”?

Hey remember that time The Sandman came up to four women about to main event to tell us that women main eventing is “wrong” and “any male wrestler with any sort of experience would agree”?

This led to multiple wrestlers, including current AEW World Champion Chris Jericho, standing up for the female wrestlers:

Gross. I hope he stuck around to see the match and eat his words.

Most of the women wrestlers are pulling off more innovating & exciting stuff then the ever before.

Can’t tell you the amount of times I go watch a Stardom match & want to retire cos their matches are INSANE!

Let’s not interfere with progress, everyone keep killing it https://t.co/dbHTDSTZuG

During an appearance on Busted Open Radio, Sandman had the following to say about this situation:

“I didn’t think any of [the criticism] was warranted at all until my kids called me stating that I was trending for two days and I’m trending for telling somebody that to me it’s not important what was tweeted.

But the bottom line is that I don’t think that most fans are ready for girls to be in main events, that’s it.

There are so many girls that totally deserve to be main eventers in all kinds of different types of organizations; from WWE and AEW, but no, I absolutely don’t think like that and that’s just the way it is.

I don’t know where Jordynne Grace got her information but I know that I never talked to that girl.

I was not talking to four women, ever. I don’t even know who that girl is. I never talked to that girl.

Originally, I was talking to John Morrison’s girlfriend, Taya Valkyrie, I was just walking by her and said hi to everybody and asked her what was going on? I asked her what number she was on tonight because I like watching her matches and would like to help her out in any way that I can and I was talking to her, not to four people at all.

Jordynne Grace was not there the entire time my conversation was taking place, she was not in that conversation.”