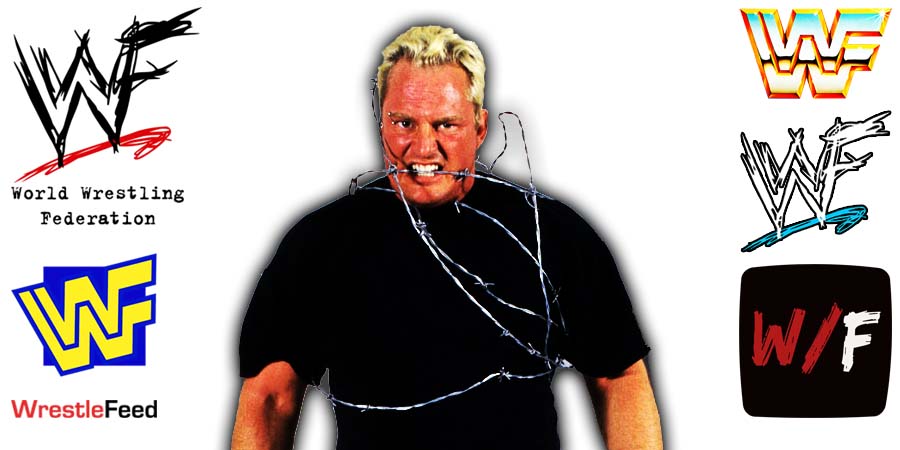 WrestleMania 23 in 2007 was an incredibly successful pay-per-view for WWE.

The event drew 1.2 million pay-per-view buys, the 2nd highest in WWE history (only behind WrestleMania 28).

During a virtual signing for Captain’s Corner, ECW Legend The Sandman revealed that he got paid $40,000 for this match and he was incredibly happy about it.

Got a f**king check like two months later while there were 8 guys in the match and we were fit on the card of 8 and the main event was — I forget what was after us but then the main was [Donald] Trump shaving f**king Vince McMahon.”

Also Read: “He b*tched about getting $500,000 for that match” – Vince McMahon Fired Ex-WWE Champion For Complaining About WrestleMania 23 Payment

– Jimmy Snuka vs. The Black Demon