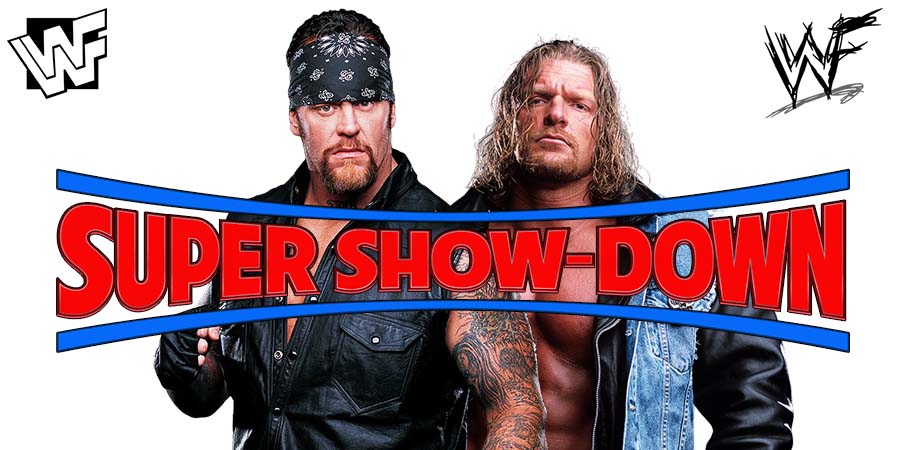 This episode was broadcasted from the Sommet Center in Nashville, Tennessee and featured matches, interviews & storyline segments on the road to the ‘WWE Unforgiven 2007’ PPV.

The Undertaker appeared on tonight’s episode of RAW to a huge pop and addressed Triple H’s comments from last week.

The Undertaker said he has never seen a man with a more broken soul than Triple H. Undertaker talked about how Triple H said last week that he has lost his self respect, but Taker then noted that delusion will result in Triple H’s downfall.

Taker said HHH can’t see his own demise now. Taker said when he faces Triple H for the last time ever, the result will be the same as the first time – he will put HHH 6 feet under!

At #WWESSD, The #Undertaker vows to put @TripleH 6 feet under.

Taker then noted how Shawn Michaels will be in Triple H’s corner and he’s okay with that because his brother Kane will be in his corner!!!

Undertaker ended by saying that Triple H will Rest In Peace!!!

You can watch Undertaker’s promo below: