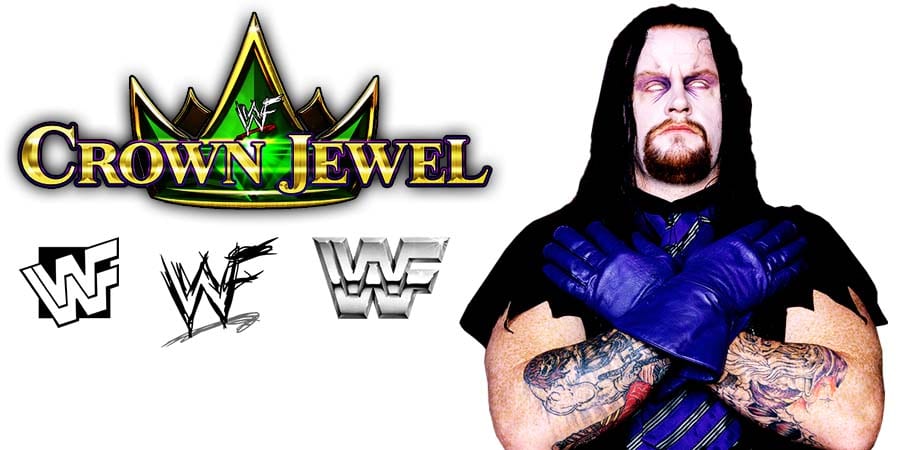 After making a name for himself in Verne Gagne’s AWA and Fritz Von Erich’s WCCW as “Nord The Barbarian” (and later as “Yukon John”), John joined Vince Mcmahon’s WWF in 1991 as “The Viking”, but was soon renamed “The Berzerker”.

The by far most memorable scene of his WWF career was, when he tried to attack and kill (kayfabe wise) The Undertaker with a sword.

WWE’s Crown Jewel 2019 pay-per-view will take place on October 31st in Riyadh, Saudi Arabia, but The Undertaker is already in Saudi Arabia.

Below are some recent photos of Taker in Saudi Arabia: 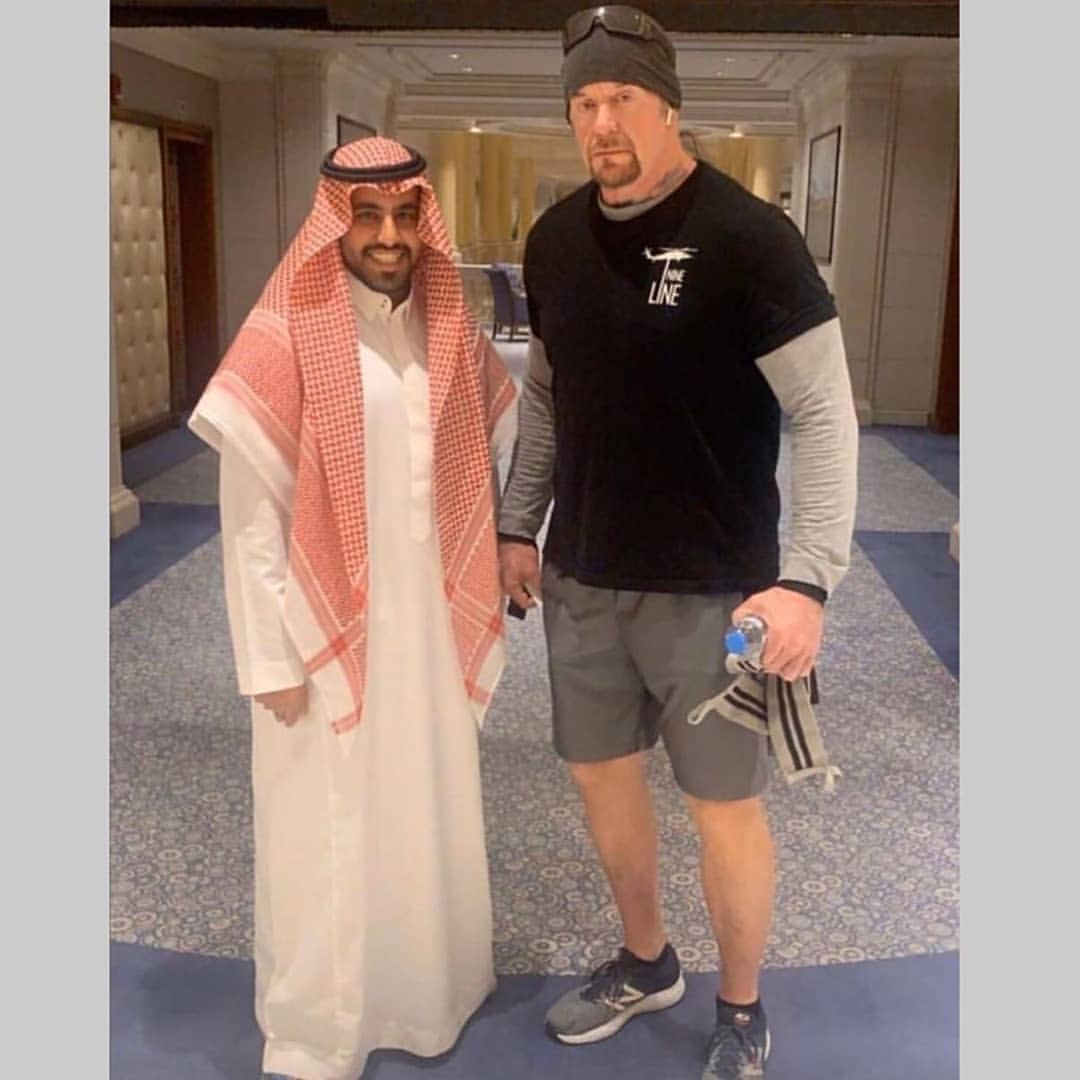 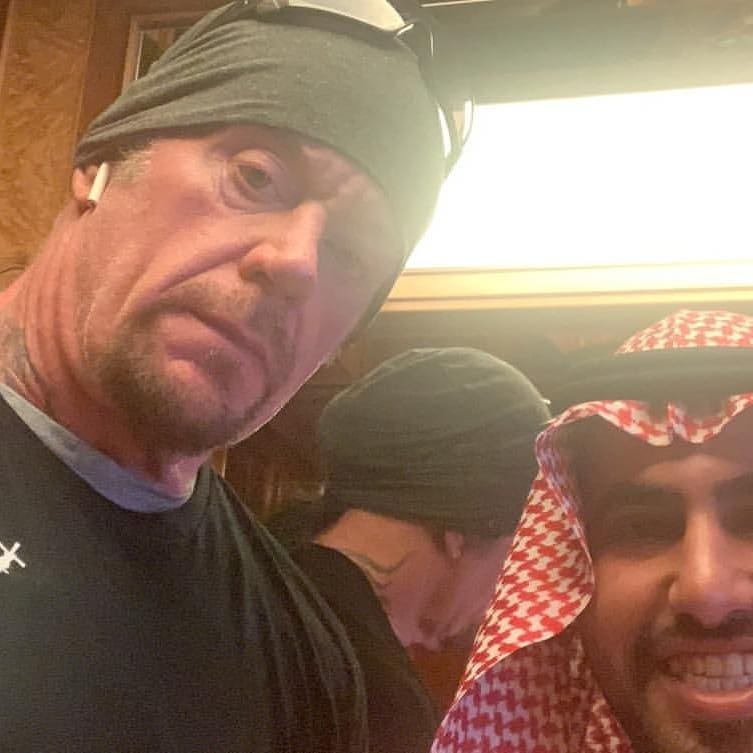 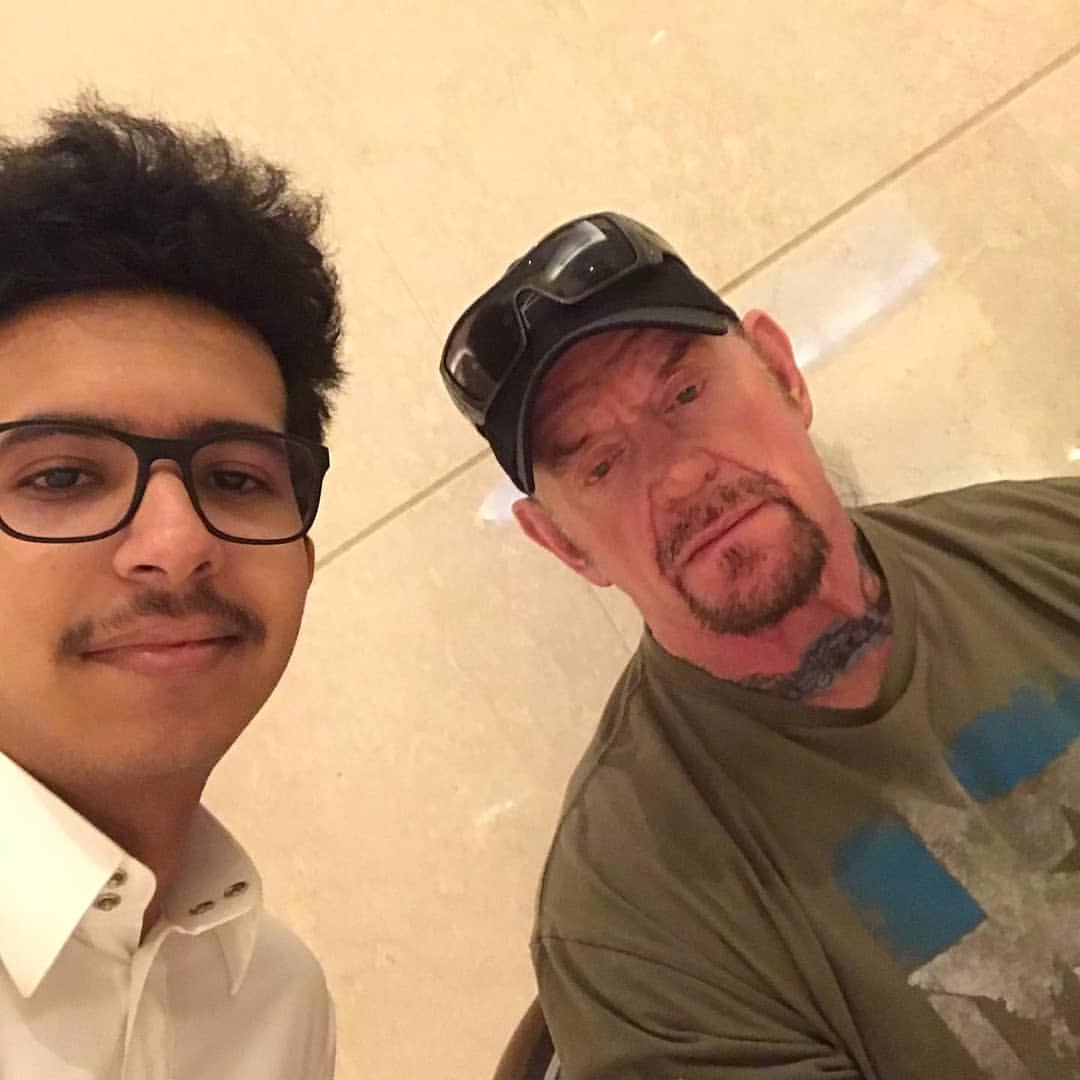 The Riyadh Season is going on and WWE is a big part of it. A parade took place and The Undertaker was shown standing on the stage during this. Also, two huge Undertaker and Roman Reigns statues were set up for this event.

As of this writing, WWE hasn’t announced The Undertaker’s Crown Jewel match so far.