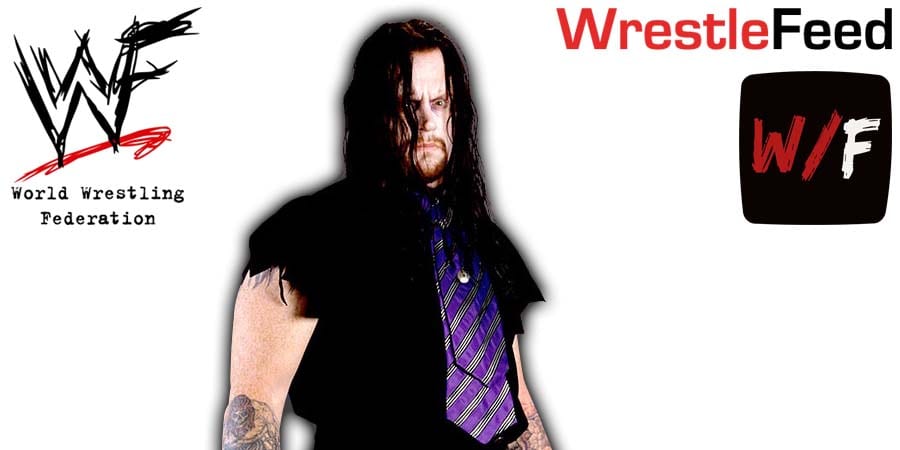 • The Undertaker Character Once Appeared In A Bollywood Movie (Videos)

However, it was the “Fake Undertaker” played by Brian Lee (who was also seen playing the Fake Undertaker character in WWF in 1994).

In the movie, Undertaker represented Underworld Don Maya. He used to fight for her in illegal wrestling matches for the purpose of betting.

You can check out some videos from this movie below: