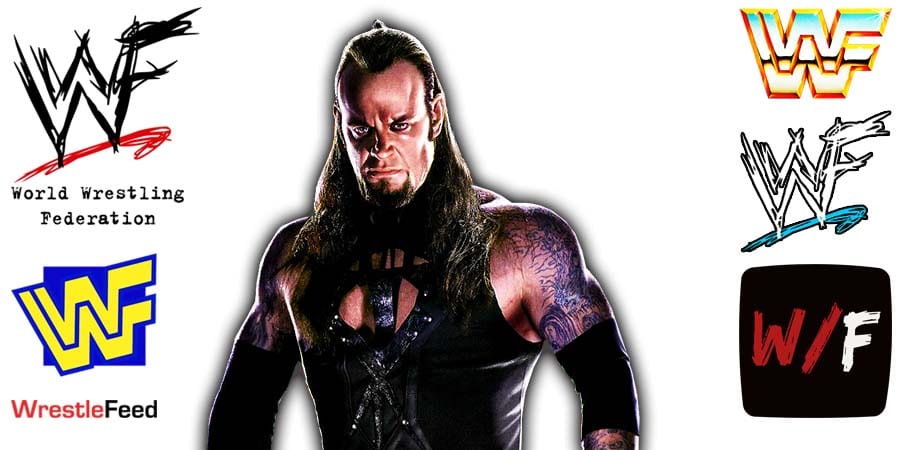 • The Undertaker Explains Why Most Young Wrestlers Aren’t Interesting

One of the most discussed topics of 2021 in pro-wrestling was The Undertaker calling the current WWE product ‘soft’.

A lot of the fans agreed with The Phenom’s comments, but some new wrestlers weren’t happy (for obvious reasons). However, some wrestlers from the current roster agreed with Taker, including Bobby Lashley.

During an interview on the True Geordie Podcast, The American Badass was asked what’s missing from the WWE product today.

“I feel like there is a level of grit that is missing from today’s product. I don’t know that it’s anybody’s fault, we all aged out and that new group has come up.

When you watch Brock (Lesnar) wrestle, you’re interested because he’s got this background not only as an amateur wrestler, professional wrestler, mixed martial artist.

But a lot of the younger talent, it’s that, the evolution of that comic book era, the superhero era, and I think that’s their motivation, and that’s what their inspiration is, and they didn’t have to come up and bust heads in bars and figure out how they were gonna eat and things like that.”

This episode was broadcasted from the Jefferson Civic Center in Birmingham, Alabama and featured matches, interviews & storyline segments on the road to the ‘WWE WrestleMania 21’ PPV.