Shawn Michaels wrestled for Vince McMahon’s World Wrestling Federation from 1988 till 1998 and then (for the renamed WWE) from 2002 until 2010. He also returned for a one-off tag team match in 2018.

The Heartbreak Kid has been the leader of arguably the two greatest factions in wrestling history: D-Generation X (1997-1998) and the New World Order (2002).

• The Undertaker Has Joined TikTok

Old School WWF/E Legend The Undertaker is now on TikTok. 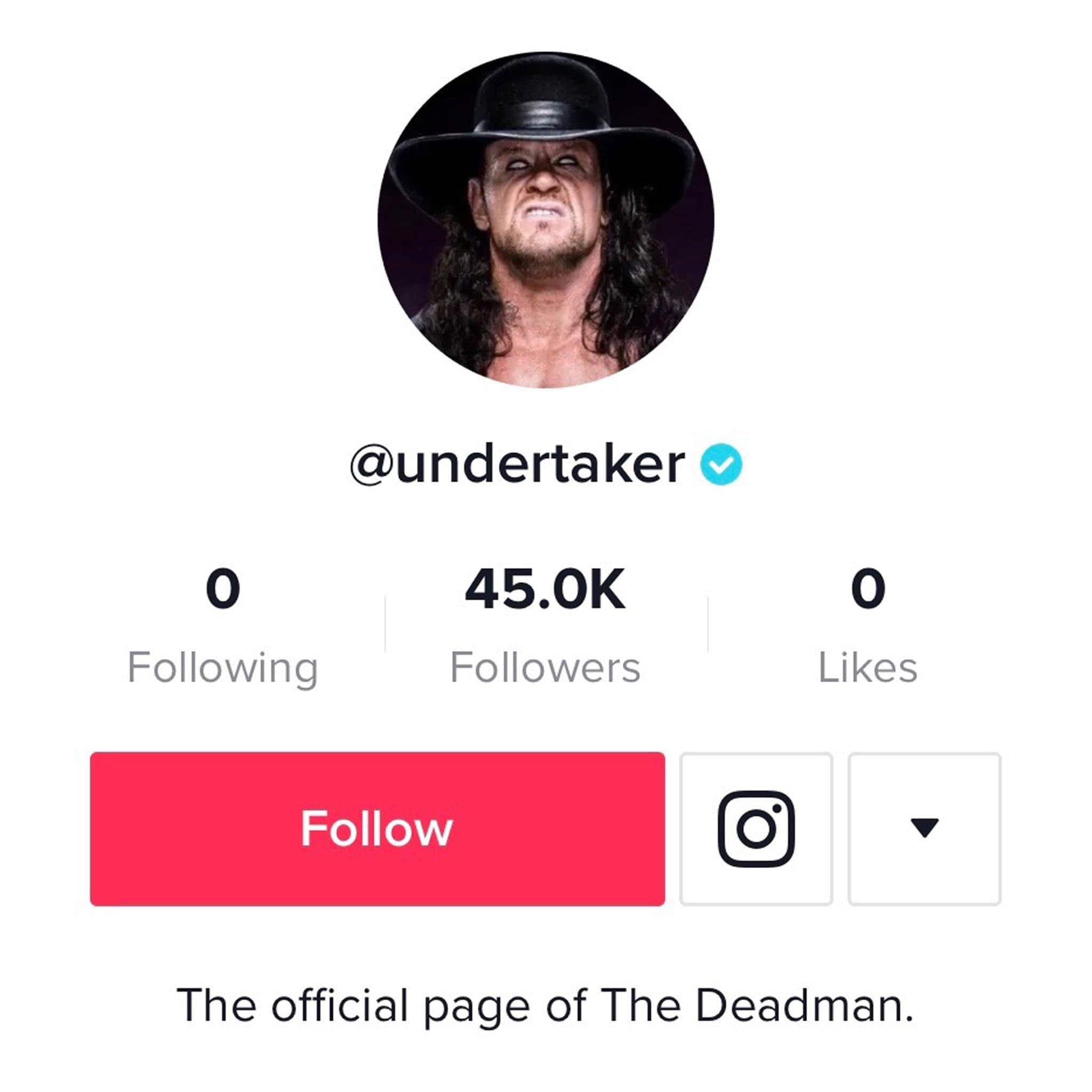 The social media platform is a place for users to create and share short video clips. Some of these clips are dances, while others are funny jokes. Of course, there’s a wide variety of content on the platform.

So far, The American Badass has shared no video. His bio says ‘The official page of The Deadman’. Taker hasn’t followed anyone on the app yet, but he already has a following of almost 50,000 people.

It will be quite interesting to see how Taker uses the app, now that he no longer has to protect his character after retiring from in-ring competition.