This episode featured pre-taped matches, interviews & storyline segments on the road to the ‘WCW Souled Out 1998’ PPV, that happened later on the same day.

As we noted before, Dirty Sheets reported that The Undertaker is willing to face Finn Balor at WrestleMania 35.

With that being said, “The Phenom” looks to be in “WrestleMania shape” in some of his recent photos. 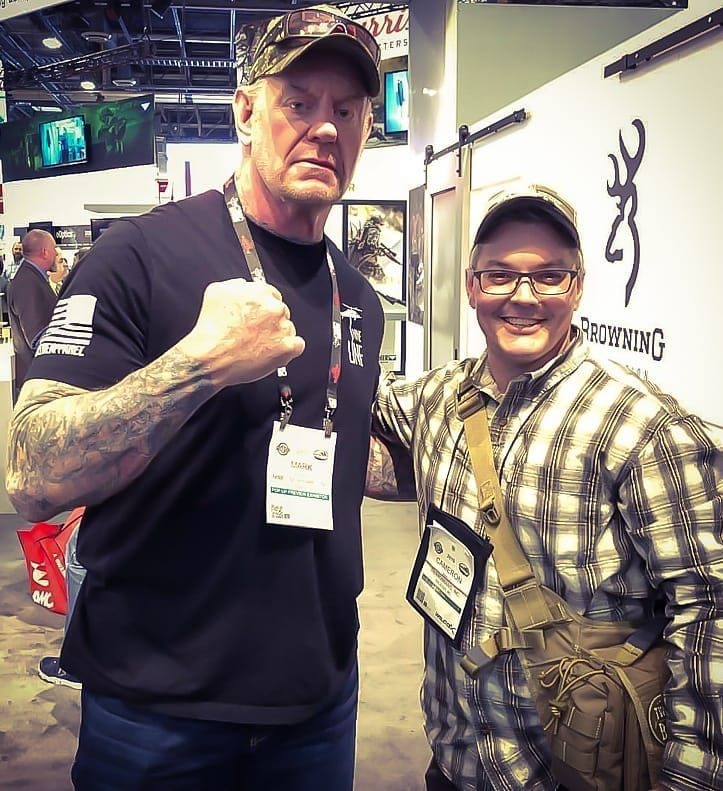 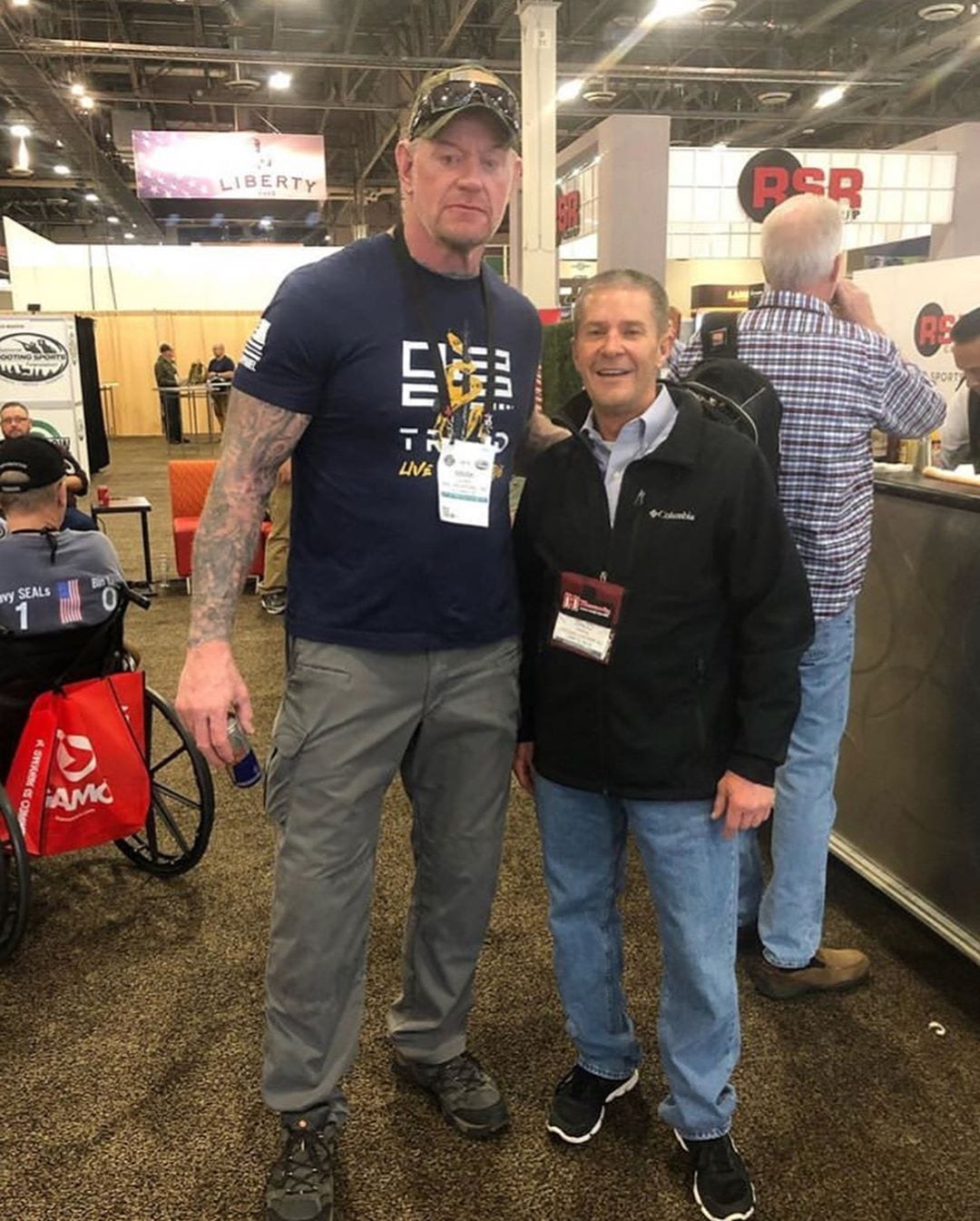 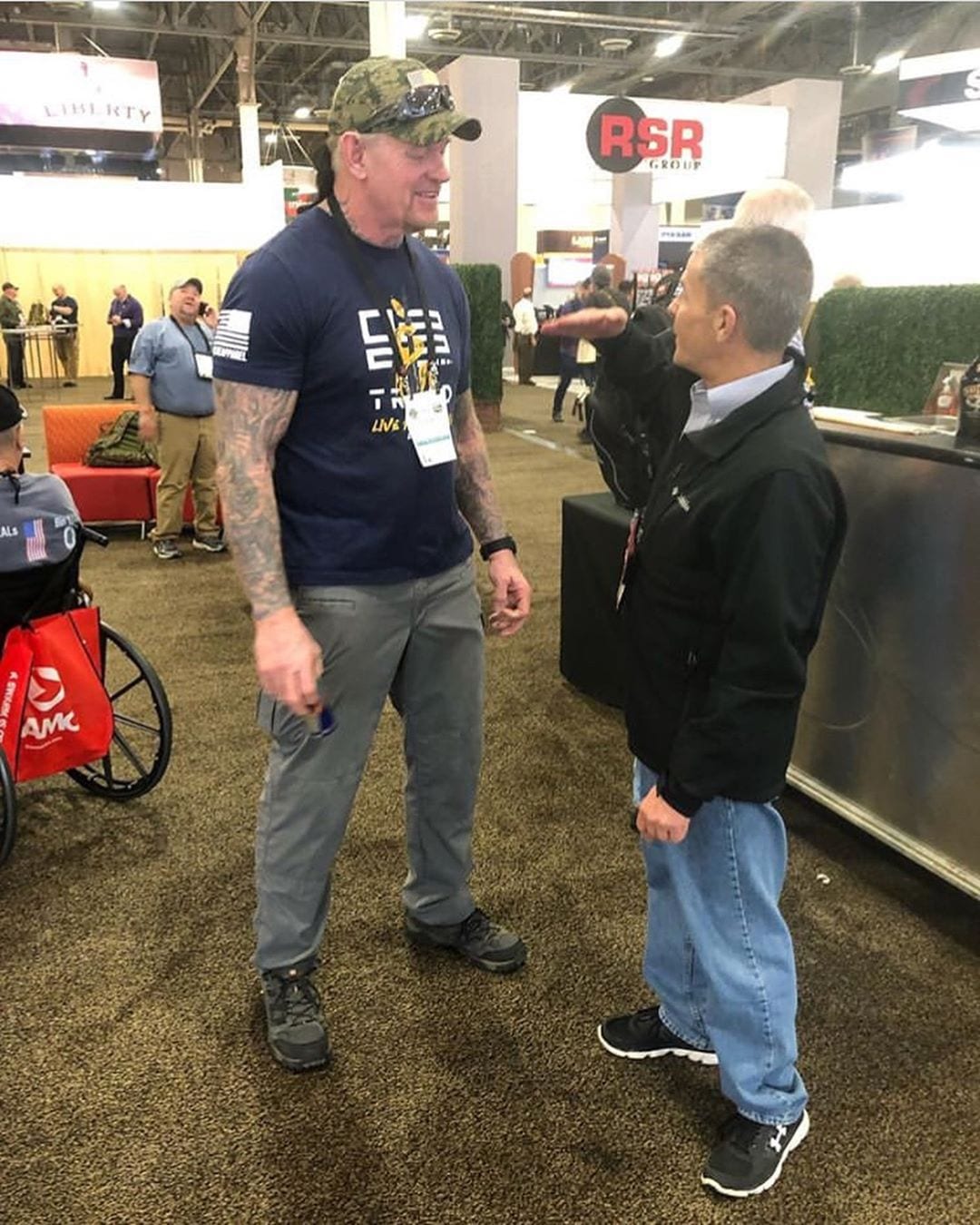 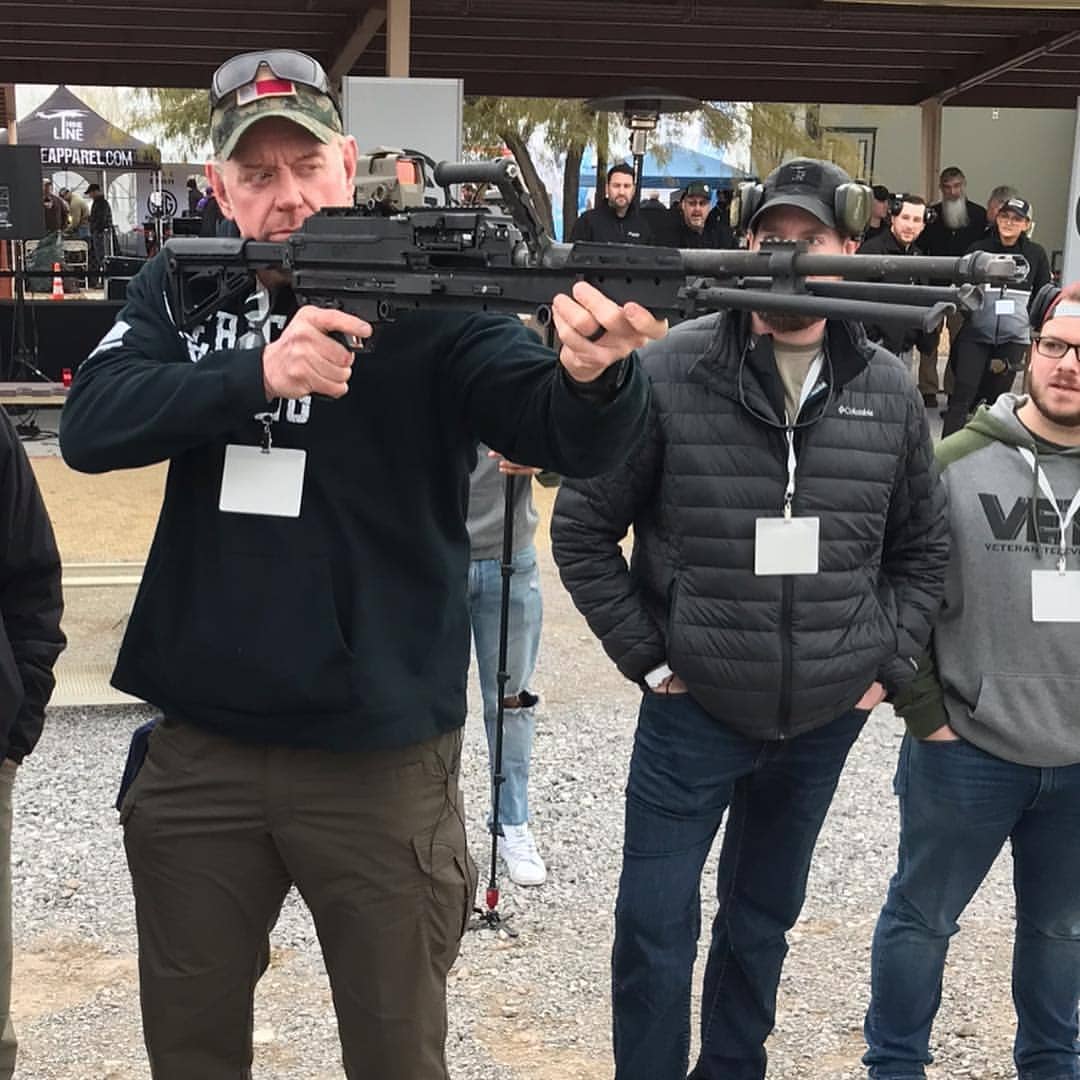 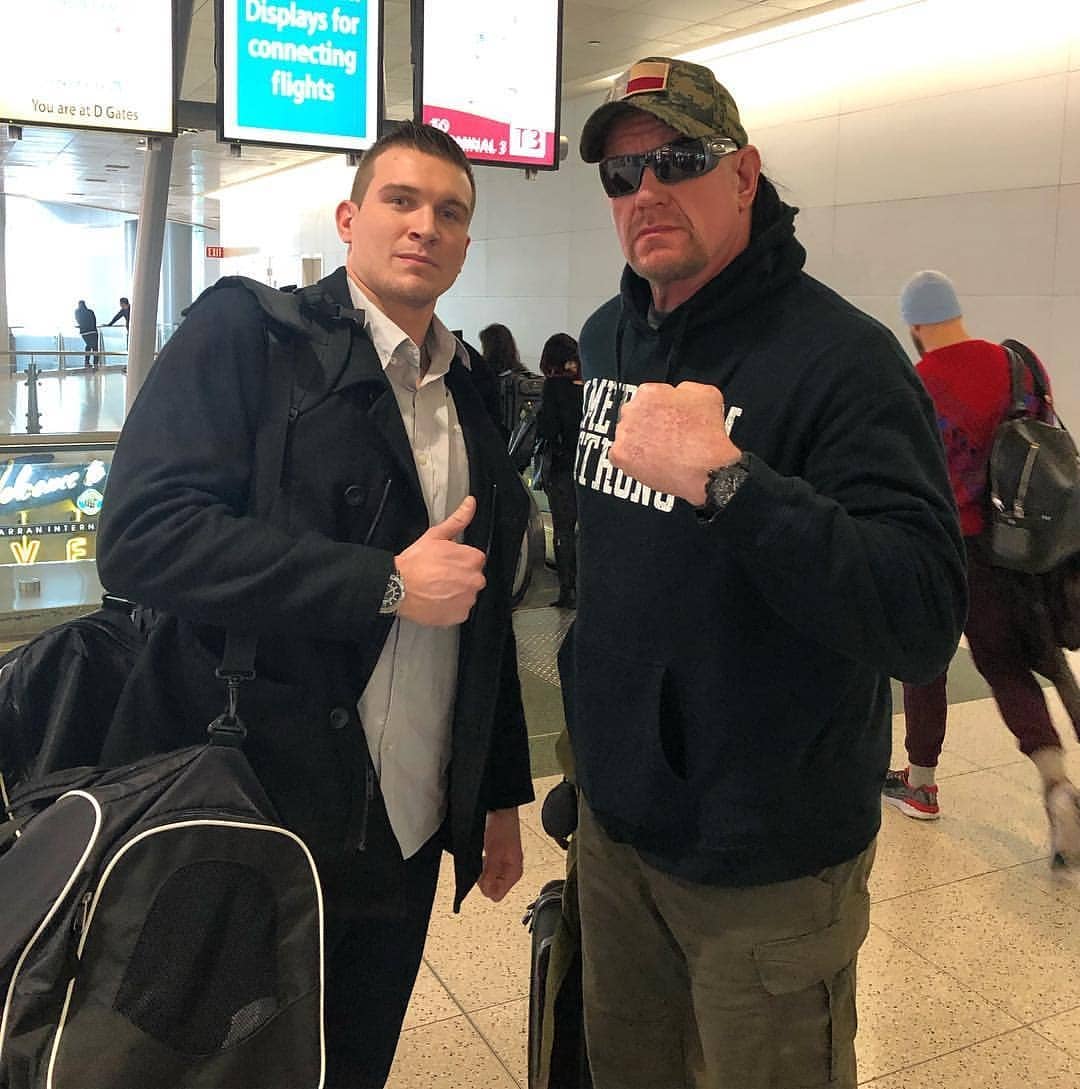