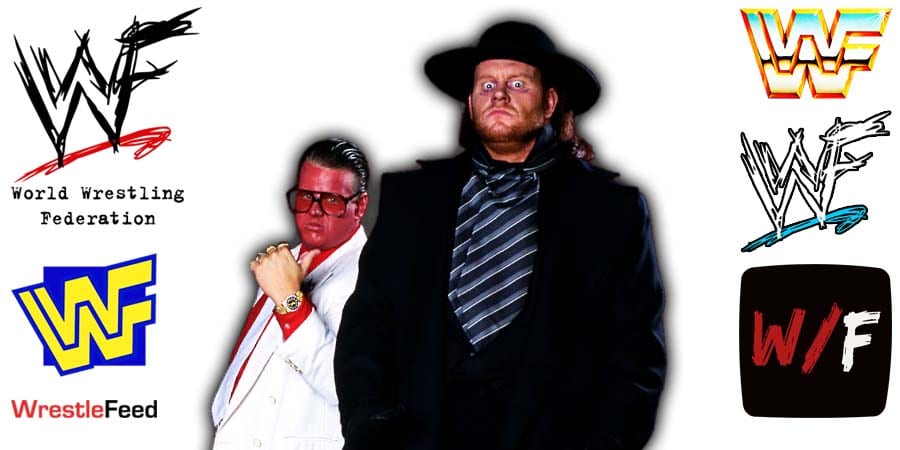 WWE Legend The Undertaker recently answered some fan questions on TikTok. Below are the highlights:

What Superstar do you wish you could’ve faced?

Favorite athlete outside of WWE?

Who has the best ring gear?

Other than your own, what’s your favorite entrance to the ring?

What was your first thought after retiring in your Final Farewell at Survivor Series 2020?

Which questions would YOU ask #TheDeadman if you had the chance? 🤔⬇️ pic.twitter.com/Ygtoo0eQIc

On this day in Pro Wrestling history on December 13, 1988, the American Wrestling Association aired ‘AWA Superclash III’, the only PPV in the history of the company, LIVE from the UIC Pavilion in Chicago, Illinois.