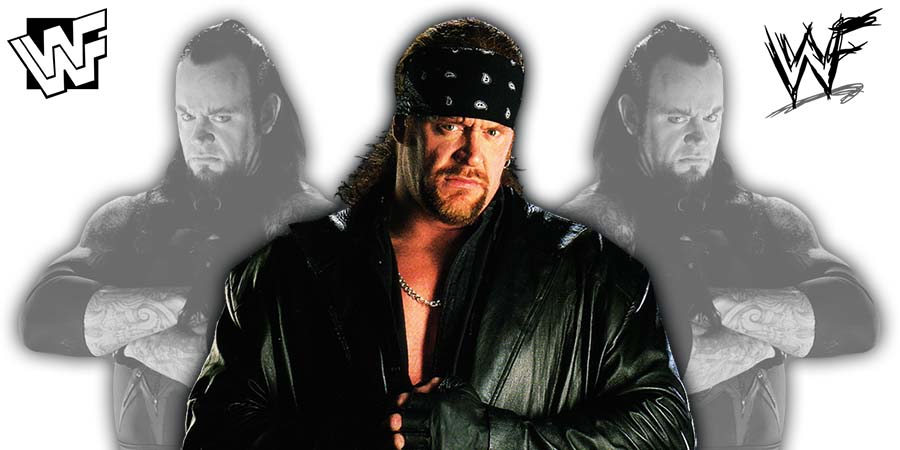 The main event of this pay-per-view was a War Games match that featured a battle between the nWo New World Order and the Four Horsemen.

• The Undertaker Reveals The Gifts That He Received From MSG Officials

As seen on this week’s episode of SmackDown from MSG, The Undertaker returned and laid out Sami Zayn with a Chokeslam.

The Undertaker then took to Twitter and revealed the gifts that he received from MSG officials:

Thank you to @TheGarden The most iconic venue in the world! The two photos were hanging on the wall backstage. MSG will always be my favorite…#msg #WWE #theking pic.twitter.com/gkHGuHwqtr

The rest of the photo… pic.twitter.com/7D0UC2mv6G

Thank you from the great people here @TheGarden!!! Special times in a special building. It’s good to be back home. @WWE #Raw pic.twitter.com/teOSqNiL1d