On today’s special edition of WWE’s The Bump, The Undertaker appeared on the show to promote his docuseries “Undertaker: The Last Ride”, which you can now watch on the WWE Network.

The American Badass was asked about if he felt disappointed by his performance at WrestleMania 30. He stated that he lost confidence in himself, and revealed who helped him in gaining it back.

“I’m not sure I can do this again. It really took a while for me to get that confidence back. Someone who helped me to get back with it was Triple H. And that was a real struggle for me to…getting back the feeling that I was in charge.” 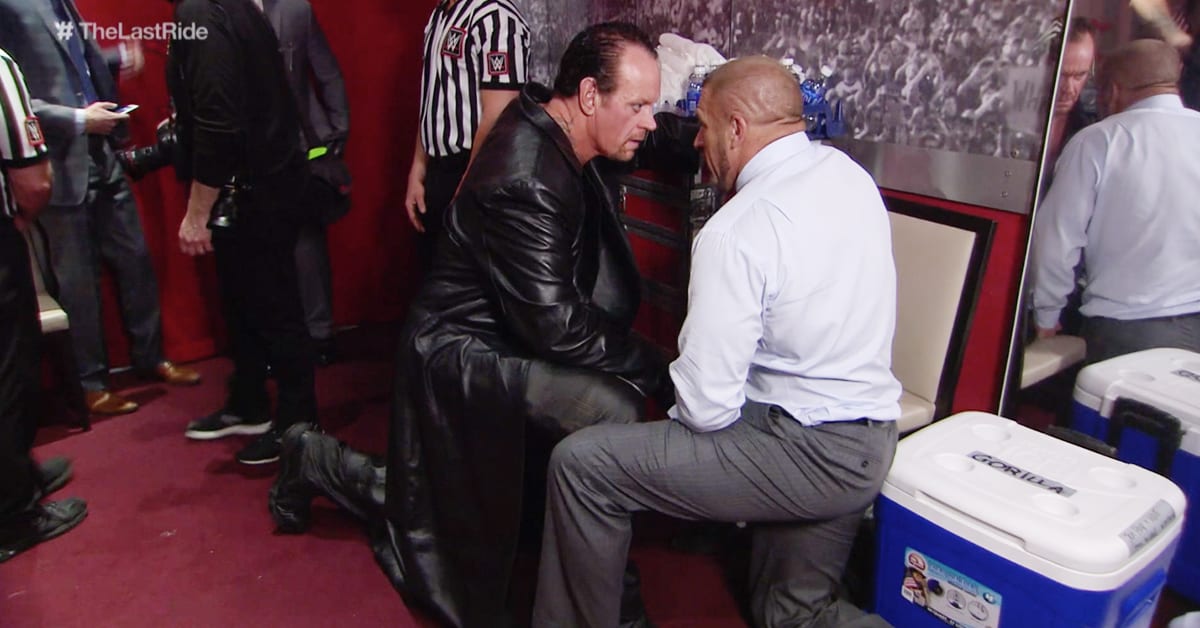 Also Read: The Undertaker On Earning Whose Trust Meant The World To Him