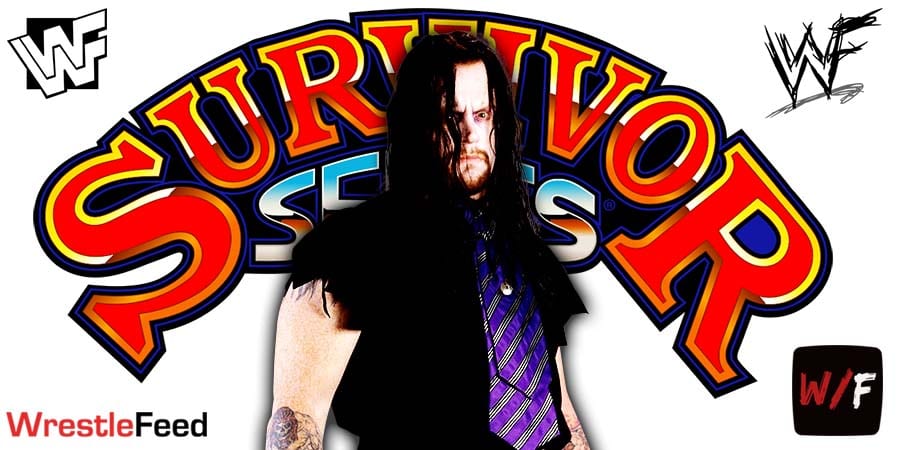 The Undertaker is set to appear at this Sunday’s Survivor Series 2020 pay-per-view for his Final Farewell in WWE, on the same day marking the 30th anniversary of his debut in the company.

To promote it, he appeared on WWE’s The Bump this morning.

Before Taker appeared, a couple, who is his huge fan appeared on the show. The husband and wife, Jason and Brittany Goldberg, walked down the aisle to The Deadman’s theme on their wedding.

Taker watched the video and appeared on the show to surprise them. He was impressed with it, and called it “amazing” and “next-level fandom”.