WWE announced that The Undertaker will be making his first appearance on WWE Programming in 2016 on next week’s edition of WWE Raw.

The Undertaker will appear live on next Monday’s edition of Raw for the first time in 2016, WWE.com can confirm. Following Mr. McMahon’s blockbuster declaration that The Phenom will battle Shane McMahon inside Hell in a Cell at WrestleMania to decide if The Boy Wonder will assume control of Monday Night Raw, the WWE Universe has been speculating on what the legendary Superstar will have to say about his role in the McMahon family power struggle. 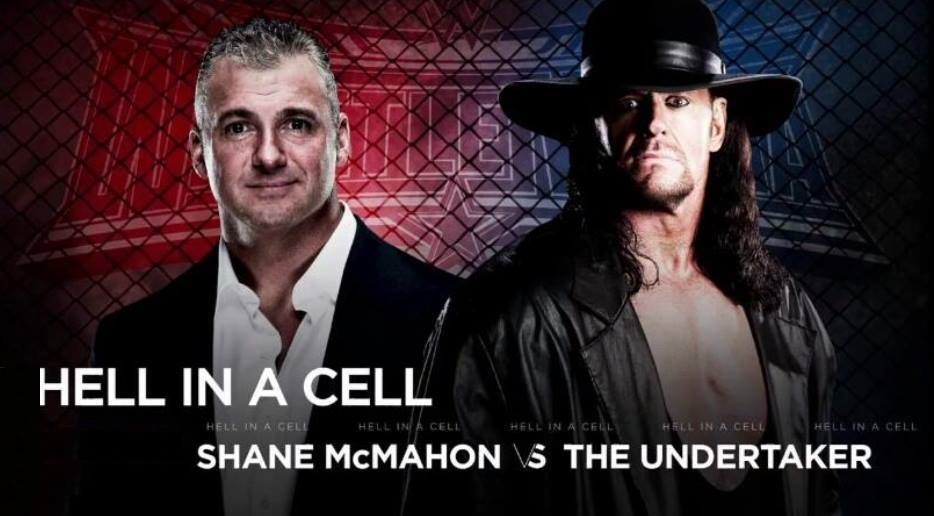 Will The Deadman shed further light on his historic 24th contest at The Showcase of the Immortals? Tune in to Raw next Monday, live at 8/7 C on USA Network, to see The Deadman’s return.