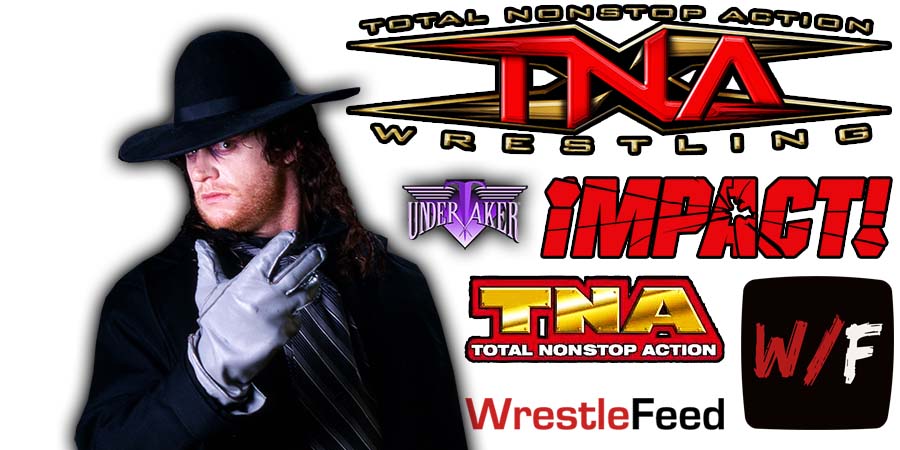 The Undertaker came to FCW one day and EC3 went on to impress The Deadman. Below is what EC3 said:

“I think it was WrestleMania 27 or 28. He came down to FCW, and he was walking around, and we were just practicing, and Taker was here, we didn’t know.

I tagged, and I found the biggest guy, and I just started working a big guy, an aggressive heel, someone I could sell for. And [Undertaker] was watching. I think it was Titus O’Neil, so I can’t believe I got out of that alive. So I’m working a big guy just to show [Undertaker] I can work.

A month later, I get a call, ‘Hey, Undertaker wants to train for WrestleMania. Can you come in on Saturday and work with him?’ And I said, ‘Yes, that would be cool, of course’.

We had about three to four hours of hanging out. A lot of it was just talking to him and getting insight on him on the business. Then occasionally, we’ll run a couple of spots, and then he went on a long tirade of talking. It was just like first-class education.

I’ll never forget, I was sitting under the tree and he got up after talking, he corrects his neck twice and hits two ropes, does a back bump, and he’s like ‘I’m ready for Mania’ and walked out. That was his training.”

It was broadcasted from the Bradley Center in Milwaukee, Wisconsin and featured pre-taped matches, interviews & storyline segments on the road to the ‘WWE Survivor Series 2006’ PPV.