• The Undertaker’s Son Reveals If He Plans On Wrestling

During a recent interview with Chandler Sorrells, Gunner Calaway (The Undertaker’s son from his first marriage) talked about if he plans on wrestling, his future & more.

On if he wants to pursue a career in wrestling:

“Yeah, I say as a kid definitely you see it so much you’re like, ‘How cool would that be?’ In my eyes, it was like being a superhero. You know I tried to (go to shows), I tried to but most of them fell on a school night but as a kid definitely. As I got older into the teenage you wanna be independent and find your own interests so you know in my young adult life I kind of stayed away from it. Tuned in only if it’s necessary.

But now I went to Full Sail. I got my Bachelors as a video game artist so that’s kind of the path I’m setting for myself. I’d like to within the next 5 to 10 years — I’d love to be an artist for a team like a production company for video games and somewhere I can use my skills.

I’d love to own my own indie company and just call out to all the artists and creative people and make our own games just to see what happens. That would be great if I can work and lead my own company and travel.

On if he’s met Vince McMahon and Vince not being like how he is on TV:

“Oh, yeah [I’ve met Vince]. No [he’s not like how he is on TV], but he’s a fun guy to talk to, for sure. [Laughs] All of [the wrestlers], you would never think— you see them act a certain way and then meet them in person and they’d be so humble and giving of their time, and just be respectful to people. It’s really refreshing I think.”

Below are some photos of Gunner Calaway: 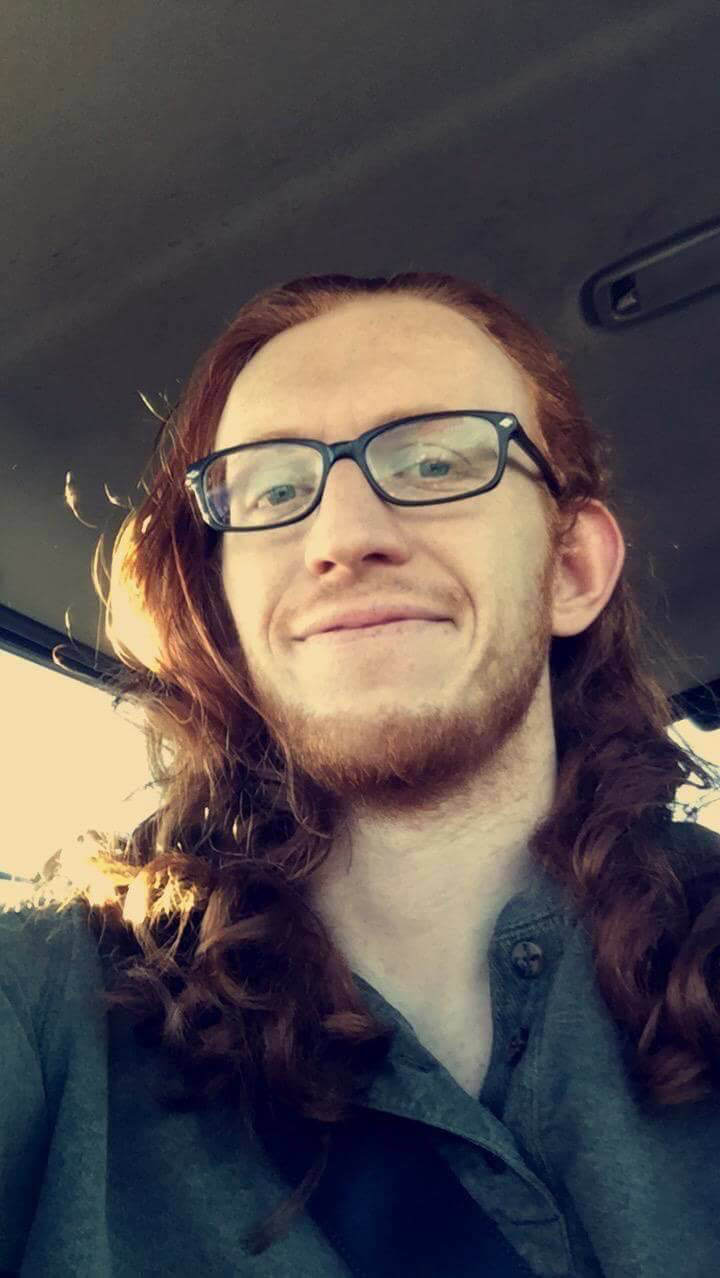 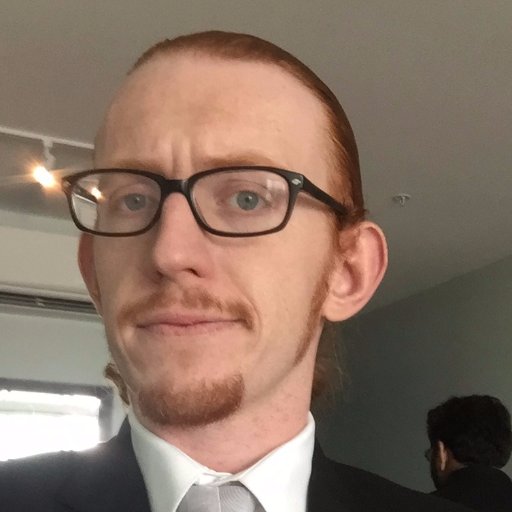 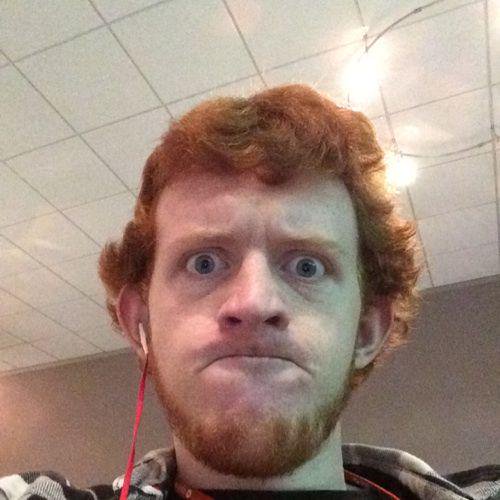 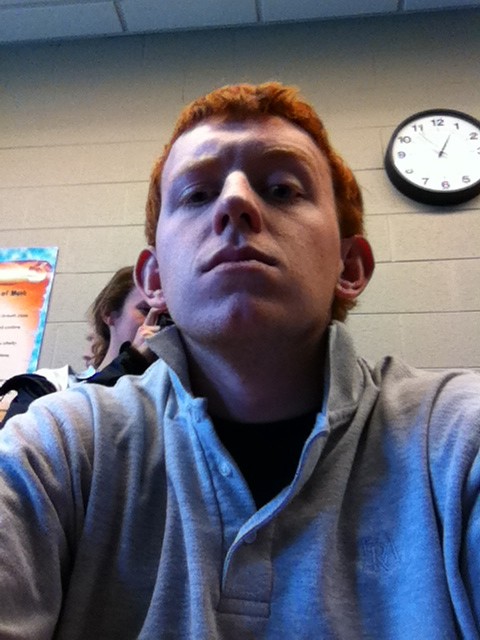 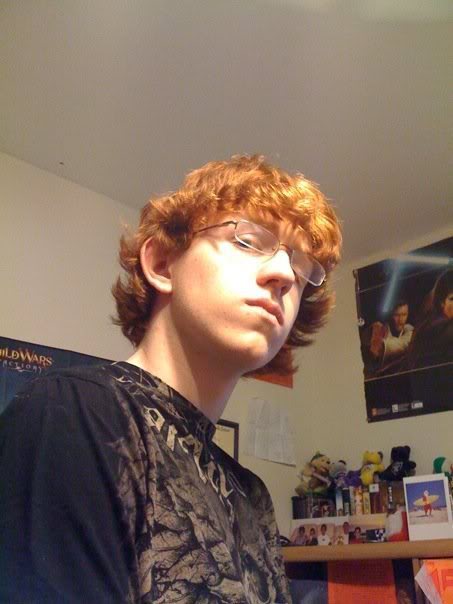 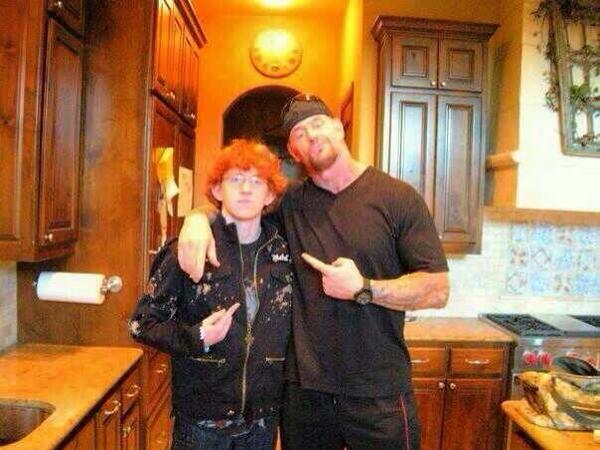 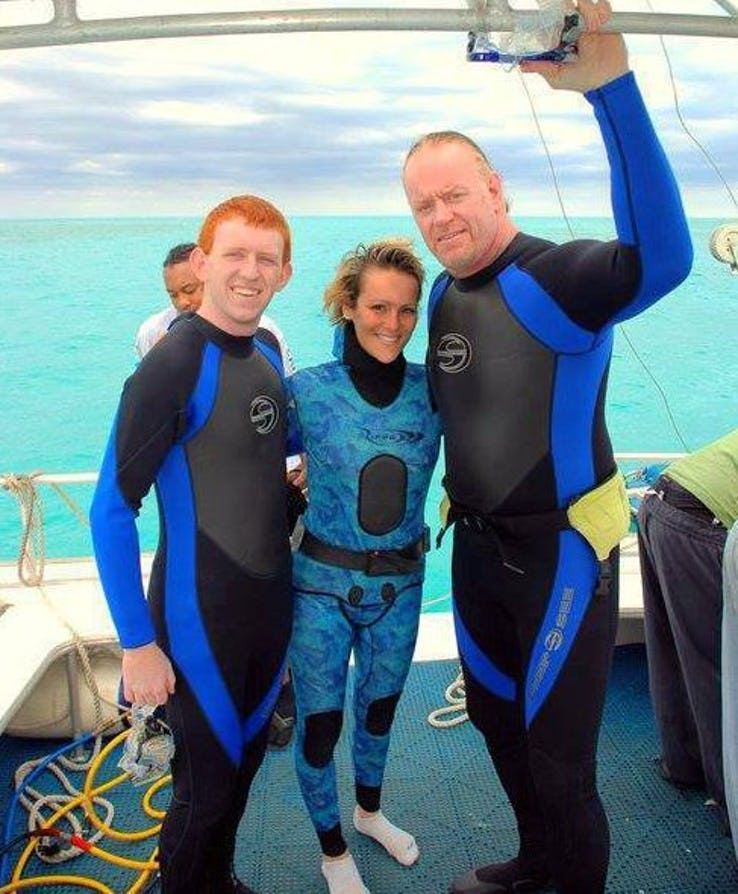