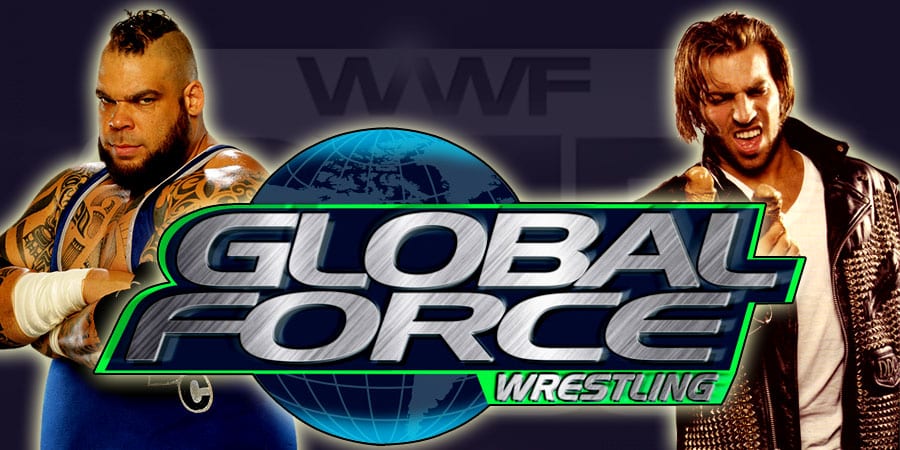 The Young Bucks are the current IWGP Junior Heavyweight Tag Team Champions, Cliff Compton currently works for ROH & Tyrus is under a TNA contract. It is interesting to note that Dixie Carter is against the idea of TNA wrestlers working for Global Force Wrestling in their free days, yet Tyrus is featured in the GFW video featured below.

Below is the full roster of Global Force Wrestling:

You can watch the GFW promo below: