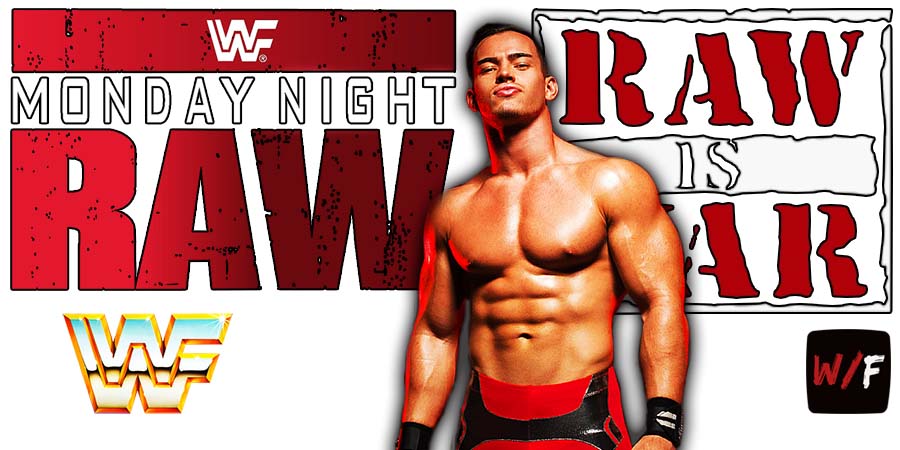 Mr. Money In The Bank Theory had big plans for SummerSlam 2022, but he couldn’t accomplish them.

First, he failed to defeat Bobby Lashley for the United States Championship, as The All Mighty forced him to tap out to the Hurt Lock.

Later in the main event, Theory ran out to cash-in during the Undisputed WWE Universal Championship match, but Brock Lesnar and Roman Reigns beat him up.

Theory didn’t appear on last night’s RAW and it was due to a family tragedy.

He revealed on Instagram that his Uncle passed away. Below is what he wrote:

“I don’t know where to begin to explain how much of an impression you made on me. We always had a good time and we always laughed. I know you’re flying high.