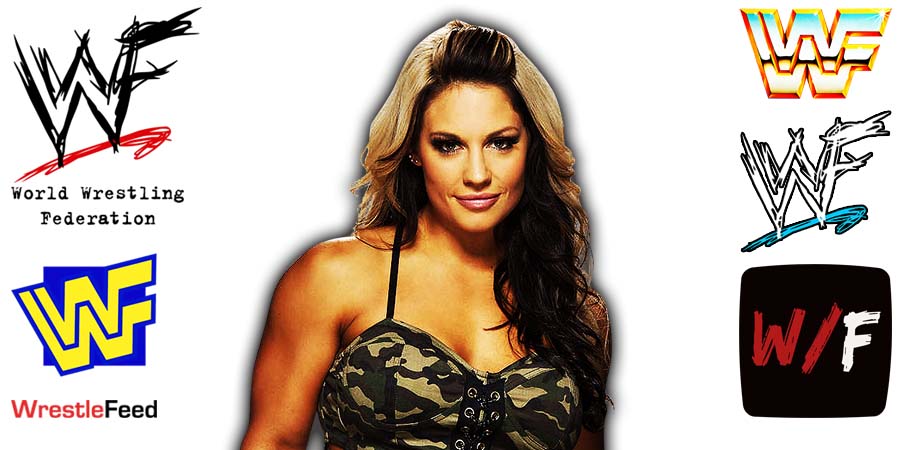 • These Videos Will Make You Miss Former WWE Diva Kaitlyn

Kaitlyn (real name: Celeste Bonin) signed a contract with WWE in 2010 and made her main roster debut later that year, after winning Season 3 of NXT.

During her time in the company, she won the Divas Championship.

In 2014, she announced her retirement from pro-wrestling and concluded her run by losing to AJ Lee.

She ended up returning for two matches in 2018, in the Mae Young Classic. Her final WWE appearance was on the RAW Reunion episode in 2019.

The following videos will surely make you miss her: