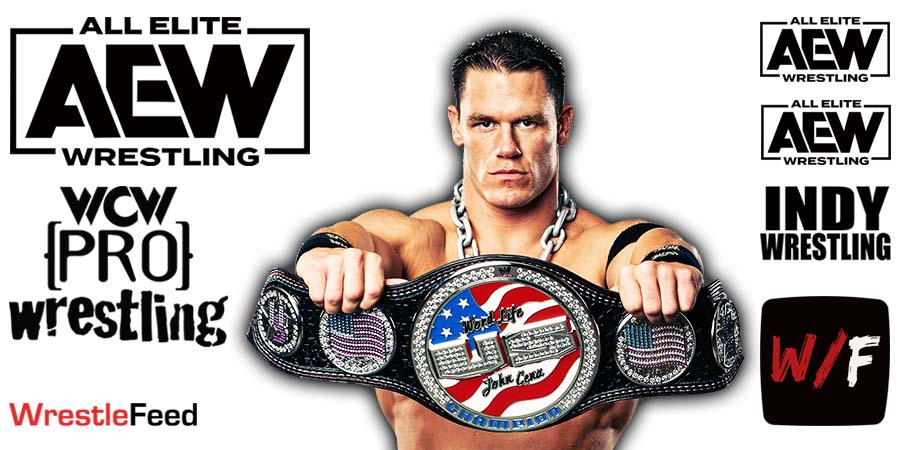 “I think him being so WWE would make him the perfect fit in AEW. Can you imagine that? They’d probably boo him out of the building, but John is so great. I think, eventually, people would wind up cheering him.”

“Yeah, I think he’d fit really well. In the sense of, like, it’d be a real fun experience for everybody.”

• Legendary Old School Diva Would Have Celebrated Her Birthday

Mildred Burke, who wrestled during the 30s, 40s & 50s, is widely considered one of the greatest female professional wrestlers in the history of this sport.

She used to be the NWA World Women’s Champion for almost twenty years.

In 2016, Burke was posthumously inducted into the WWE Hall of Fame as part of their annual Legacy wing inductees.