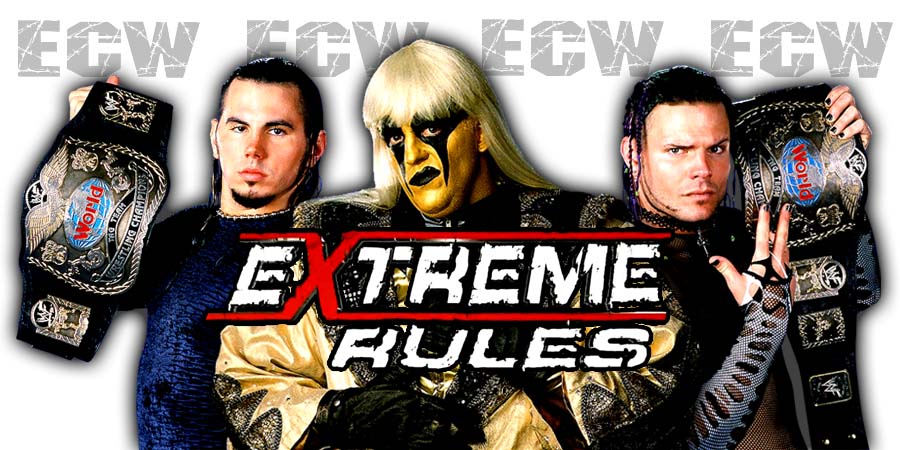 Let’s take a look at the top 16 news stories of the day from the world of WWE (Extreme Rules 2017, Money In The Bank 2017) & Professional Wrestling:

16. Possible Future Feud For Roman Reigns
At a recent WWE Raw Live Event in Trenton, New Jersey, “The Big Dog” Roman Reigns faced “The Destroyer” Samoa Joe in the main event of the show. It should be noted that WWE Live Event matches often features future feuds and this might be one of the feuds that Reigns has in the later part of 2017.

Below are the results from this live event:

Below is how the show ended: